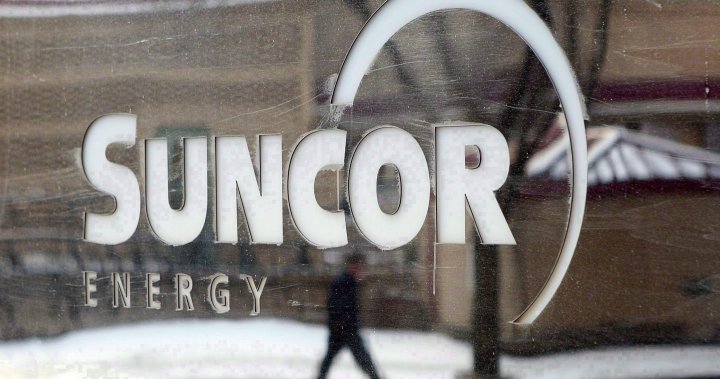 While White Rose is currently producing, the $2.2-billion West White Rose Project was intended to access 200 million barrels of crude oil and extend the life of the White Rose field by about 14 years.

However, Suncor says the recent acquisition of Husky Energy, the project’s operator, by Cenovus Energy Inc. has cast doubt on the future of the West White Rose project which has been under review since September.

Cenovus completed its deal to buy Husky on Monday.

Suncor says talks are ongoing with Cenovus and various levels of government to determine the future of the project and that the Newfoundland and Labrador government has agreed to provide some support for the West White Rose project.

Cenovus holds a 72.5 per cent stake in White Rose, while Suncor owns 27.5 per cent. The West White Rose expansion owners are Cenovus with 69 per cent, Suncor with 26 per cent and Nalcor with five per cent.