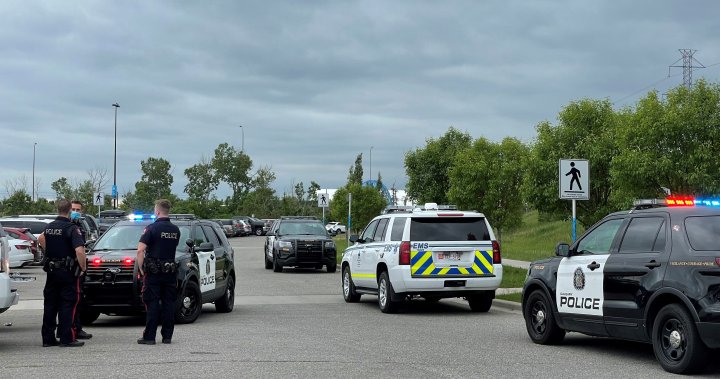 A man and woman in their 30s were taken to hospital in stable condition with “soft-tissue injuries” after a police dog bit them at the Calgary Zoo on Saturday around 2 p.m., according to EMS and officers.

Police called it a “serious incident,” noting that the man was a suspect and the woman was not involved. Officers said two more suspects were taken into custody near the LRT station.

Police haven’t said what led to the K9 being deployed.