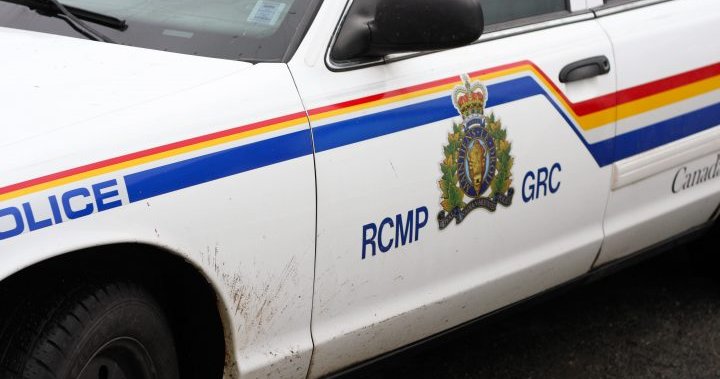 Police say an 18-month investigation by the Integrated Border Enforcement Team (IBET) determined the owners of the unnamed company recruited people through Canada’s Temporary Foreign Worker program, then “took advantage of them upon their arrival in Canada for personal financial gain.”

Macario Layco, 49, is charged with two counts of benefiting from human trafficking.

Both are scheduled to appear in court on April 16.

RCMP say the victims are receiving support from the RCMP and Action Collation on Human Trafficking (ACT) Alberta, a non-profit organization that assists survivors of human trafficking.