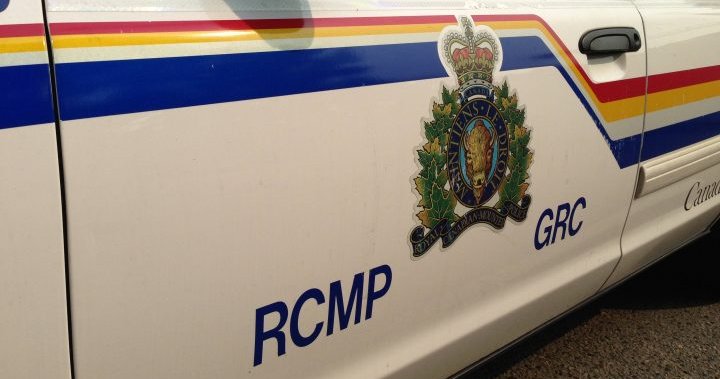 The RCMP Major Crimes Unit has been brought in to help Crowsnest Pass RCMP investigate the suspicious deaths of two people found in a home Friday morning.

In a news release issued Friday night, Crowsnest Pass RCMP said officers were called to a home at 7:55 a.m. when someone called 911 to report a suspicious death. Inside the residence, they found a man and a woman, both of whom were already dead.

Police did not say where the home is.

“Preliminary investigation indicates that there is no risk to the public and the RCMP feel that this is an isolated incident,” police said.

“Autopsies will be conducted in the coming days.”