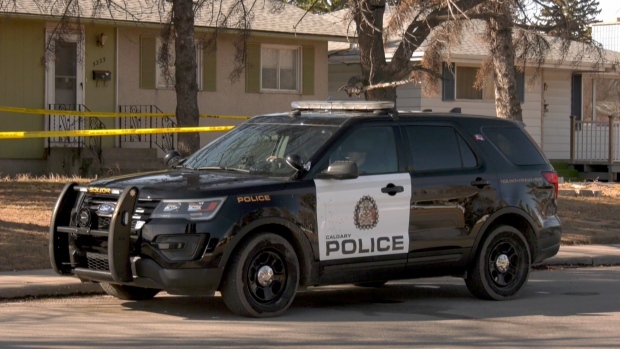 CALGARY — Police have identified a man who was found shot to death in southeast Calgary over the weekend.

Officers were called to the 5200 block of Memorial Drive S.E. just before 10 p.m. on Saturday for reports of a shooting and arrived to find a man in his 30s in medical distress.

He was pronounced dead at the scene.

Following an autopsy on Monday, police identified the victim as Jesse Shaye Troy George, 30, of Calgary.

“This shooting happened on a very busy road in our city and it is likely that someone has information that could help solve this case,” said homicide unit Staff Sgt. Martin Schiavetta.

“People may have unknowingly witnessed something or may even have dashcam footage that could be useful to investigators.”