CALGARY — The identities of a number of the victims of a fatal fire in the town of Chestermere early Friday have been confirmed by family members.

The brother-in-law of the homeowner, Amjad Kamal, tells CTV News that Asad Kamal and Rafiya Kamal, both 38, and Amjad’s wife Batool Rashid, 35, all perished in the fire.

Amjad, along with four children, managed to escape the burning home.

Special prayers were held at Calgary’s Green Dome mosque and at the Chestermere Islamic Centre east of the city in honour of the victims.

Imam Syed Soharwardy, with the Islamic Supreme Council of Canada, says relatives of the family, some of whom have just arrived in Alberta from Ontario in the wake of the tragedy, watched livestreams of the services.

Soharwardy, who knows the family, says they’re still in shock.

Chestermere Mayor Marshall Chalmers says in a statement that “words cannot effectively express the devastation on (the) community.” 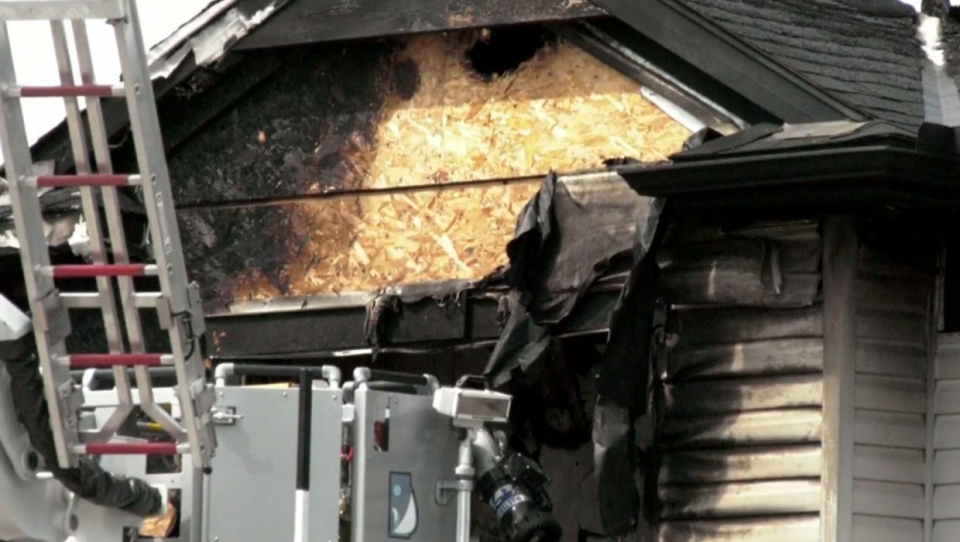 Meanwhile, residents of the community visited the site of the fatal fire to pay their respects to the victims on Saturday.

“It’s such a sad incident that happened and my thoughts and prayers are with the family, their friends,” said Adeb Harb, another Chestermere resident.

“It’s always so traumatic when we lose lives this way, so innocently. They’re very active members of the community. I know people who know them directly and I hear nothing but great things about them.”

RCMP have said the cause of the fire is under investigation but initial findings don’t suggest it was deliberately set.

(With files from Jordan Kanygin and The Canadian Press)