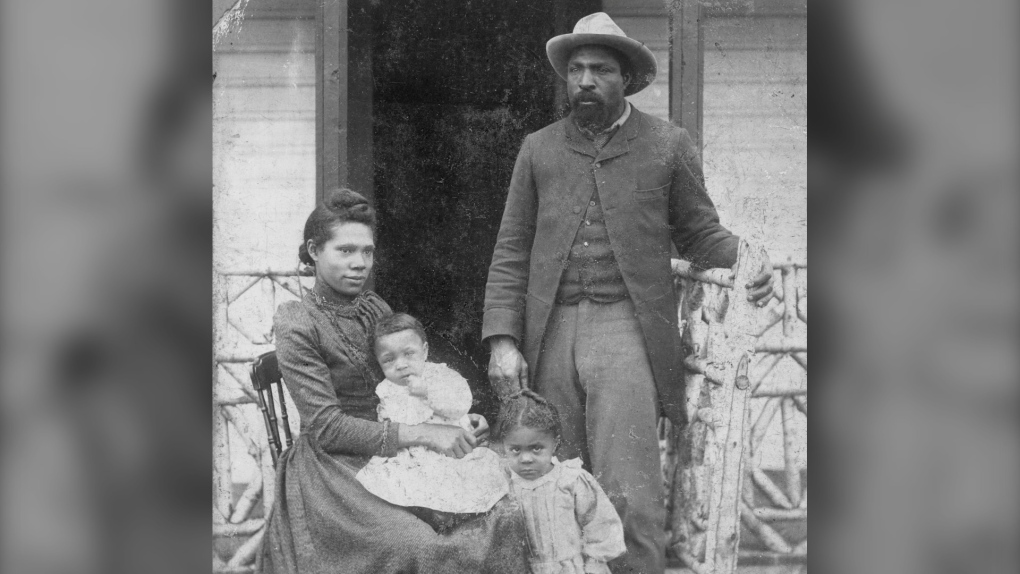 The Government of Canada has named John Ware, a former slave turned successful rancher, as a person of national significance.

A new plaque at the Bar U Ranch National Historic Site southwest of Calgary, unveiled during a Monday morning ceremony, offers visitors a glimpse into Ware’s remarkable accomplishments.

“I am pleased to commemorate the national historic significance of John Ware, who embodies the resilience and strength of Black Canadians,” said Steven Guilbeault, Minister of Environment and Climate Change, in a statement. “Commemoration is about recognizing the many diverse aspects of our history. The Government of Canada is committed to ensuring Canadians have the opportunity to learn about the full scope of our history.”

Ware was born into enslavement in the southern United States in 1850 and, post-emancipation, found work as a ranch hand in Texas. He participated in numerous cattle drives and brought herds into Canada.

Throughout his travels, he faced discrimination and blatant racism at every turn but gained a reputation as a strong, tireless worker who had an exceptional understanding of animals.

He returned to Canada and worked at the Bar U Ranch until 1884, breaking in horses and helping build the Saddle Horse Barn.

In 1885, he started his own ranch near Millarville, Alta. with a head of nine cows. Along with his wife Mildred, who he married in 1892, he moved his growing operation to Duchess, Alta. in 1900 as it required more space.

Ware created new irrigation systems and methods for feeding cattle and was known to help younger ranchers whenever he could.  He died in 1905 after suffering a fall when his horse stepped in a hole.

With the honouring of Ware’s contributions to Canada, there are now slightly more than 40 people, locations and events that the federal government has officially recognized as reflecting the importance of Black Canadians to the country’s heritage.