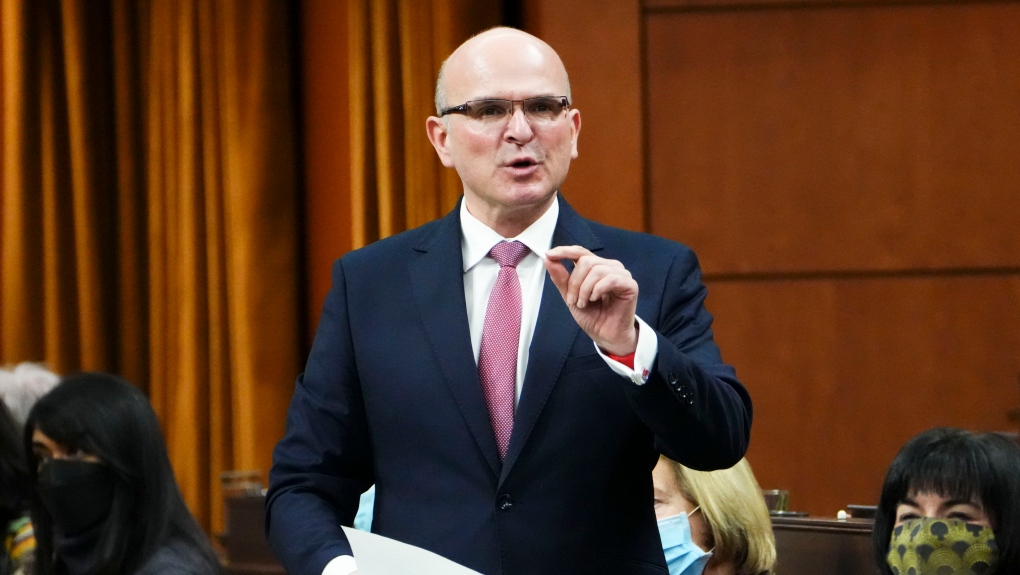 Canada’s Tourism Minister Randy Boissonnault says the federal government is focused on resolving the long delays travellers are experiencing at major airports in a “matter of weeks.”

Speaking to CTV’s Question Period, Boissonnault said he’s not pleased with the reports of Canadians waiting hours to get through regular travel checkpoints, specifically at Toronto Pearson International Airport.

“I’m going to be very blunt. I’m not happy with the situation. I don’t want Canadians waiting in lines. I don’t want international travellers stuck on the tarmac. We’ve got an issue, we need to fix it, and we’re leaning in on this hard,” he said.

Asked when travellers can expect to move with more ease, the minister said they’re working on getting the situation resolved before the arrival of the summer travel season.

The federal government has sought to provide reassurance that the Canada Border Services Agency and the Canadian Air Transport Security Authority are ramping up recruitment to be able to return to pre-pandemic staffing levels.

However, Air Canada told CTVNews.ca that it intends to operate at 20 per cent less capacity this summer compared to its pre-pandemic summer schedule.

In a statement released on Wednesday, Ottawa said the vast majority of airports across the country are not seeing the same kind of delays as Pearson is but even then, recent improvements have been made.

“Only three per cent of all passengers at Pearson and Vancouver International Airport are now waiting more than 30 minutes in line,” reads the statement.

Opposition parties have called on the federal government to remove the remaining COVID-19 public health requirements at airports to alleviate what they call unnecessary pressure points.

On Friday, Transport Canada announced it was temporarily suspending mandatory randomized testing at all airports between June 11 and June 30 for the fully vaccinated. Unvaccinated travellers will still be tested on-site.

“The Government of Canada recognizes the impact that significant wait times at some Canadian airports are having on travellers. We continue to work with airports, airlines, baggage handlers, and other partners to implement solutions to reduce delays as we approach the summer peak season,” a statement from the department reads.

As of July, all testing, including for unvaccinated travellers, will be performed off-site.

The federal government had already exempted international travellers with a connecting flight from random testing. Other measures, such as COVID-19 vaccine mandates and mandatory use of the ArriveCAN app, remain in place.

“We recognize that there is still work to be done, particularly for international arrivals at our largest airports, and we will continue to work with all orders of governments and partners to reduce the delays in the travel system,” the government said.