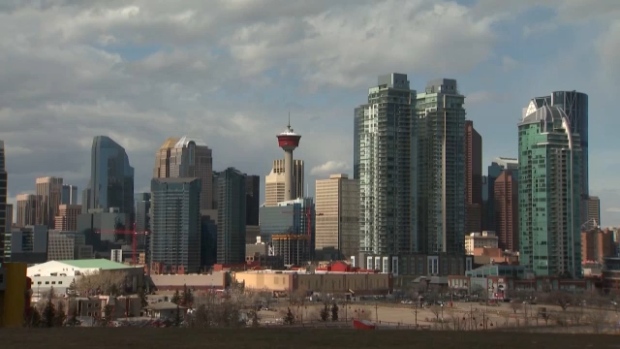 CALGARY — Some in Alberta’s tourism industry are asking the province for another lifeline as they aim to get back on their feet after the pandemic.

The head of the Calgary Hotel Association joined the opposition NDP Sunday to call for an extension of the tourism levy abatement.

The levy is a 4 per cent tax on accommodations operators. It was paused for much of the last year, but this month, it’s being collected once again.

Sol Zia says it’s a hard pill to swallow for some businesses.

“The number one thing we need is a commitment to the survival and return of tourism,” he said. “You have to survive to recover and grow.”

Tourism has been hit hard by COVID-19 slowdowns, and even after Alberta reopened, closed land borders and hesitant travellers mean revenue is still down.

The NDP says another abatement would help those in the industry.

“So that we can have strong footing and so that our employers can hire Albertans and Albertans can (then) travel their province,” MLA Sarah Hoffman said.

The opposition predicts an abatement that lasts until September 2022 would give the industry about $50 million.

A province spokesperson told CTV News Sunday that the pause is being considered.

He acknowledged the importance of the money and said the government has discussed next steps. But the spokesperson also pointed to the international border rules: something many in the provincial government have been adamant about changing.

The federal government will further discuss the restrictions later in July.

Fully vaccinated Canadians can currently fly back home without isolating, but negative COVID-19 tests are still needed before and after they travel.

The land border closure was extended in June.

“Over the last 18 months, we’ve seen about a 48 per cent decrease in tourism expenditures to the province,” she said. “That equates to job losses around 23,000, or 30 per cent. So it’s quite a significant impact to the industry.”