CALGARY — Environment Canada has issued another weather advisory for the residents of Calgary, stating that present conditions could result in “dangerous thunderstorms” Sunday.

The agency first issued the watch at 8:13 a.m., saying there is a potential for storms to develop in the foothills at around noon. As the afternoon progresses, those systems are expected to move eastwards.

“Conditions are favourable for the development of dangerous thunderstorms that may be capable of producing strong wind gusts, damaging hail and heavy rain.”

The following areas in southern Alberta are included in watch so far, but Environment Canada says other regions could be affected later on in the day: 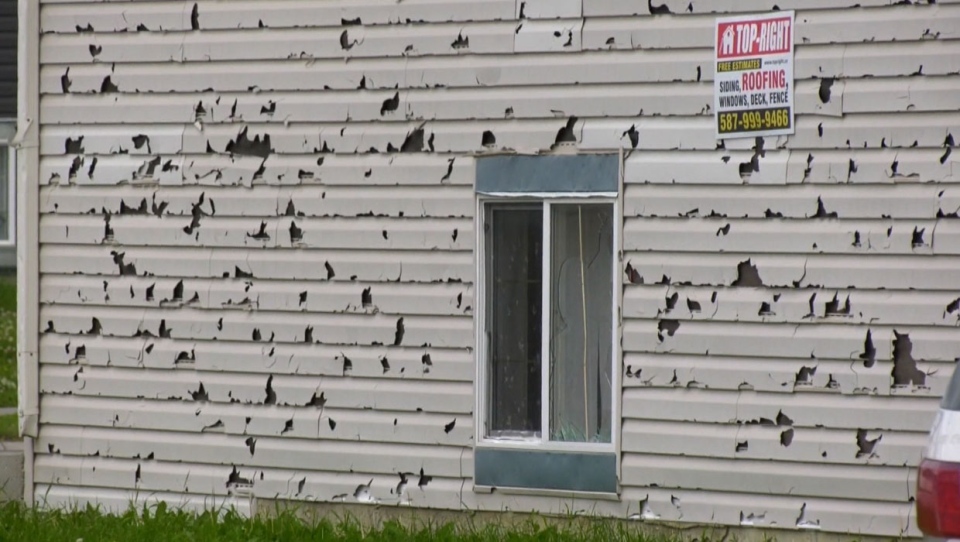 A similar warning was also issued for a number of areas in central Alberta. The risk is expected to remain until late Sunday evening.

You can report severe weather conditions to Environment Canada by sending an email to ABstorm@canada.ca or tweet using the hashtag #abstorm.