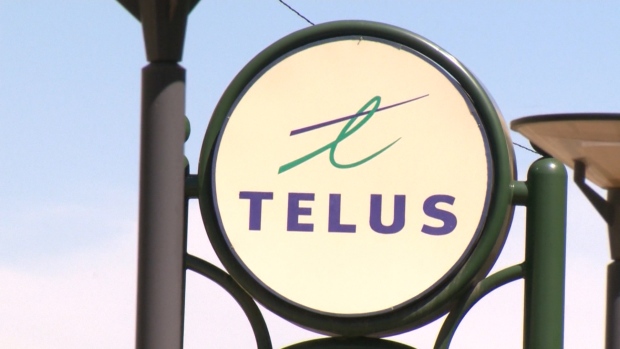 The alert was first issued at 11:15 a.m. by Alberta Emergency Alert and is due to a TELUS communications line that had been accidentally cut in eastern Alberta.

While it appeared just one line was cut, the province says it had a huge impact on services for thousands of Albertans.

“(It) has caused the failure of multiple Telus services, including landline, wireless voice, internet, TV and other services provided by TELUS. Everyone using TELUS in east central Alberta might be impacted,” the bulletin reads.

More importantly, it also means that residents in the affected areas weren’t able to contact emergency services if needed.

Officials with TELUS said the issue was due to a third-party construction company accidentally cutting a fibre-optic cable near Halkirk, Alta.

“While an emergency alert was widely issued, we can confirm that the cut is affecting wireline and wireless services for TELUS customers in the following communities and surrounding areas: Castor, Drumheller, Halkirk, Hanna, Oyen, Stettler, Sunnynook and Veteran,” said Chelsey Rajzer, senior communications manager of public relations with TELUS in an email.

“We are very sorry to our customers for this interruption and inconvenience, and estimate that our services will be restored this evening,” Rajzer said. “Further updates will be provided as they become available, and can be followed by visiting telus.com/outages.”

By 8 p.m., Rajzer sent out an update announcing service had been restored.

“Earlier today, we experienced a service disruption in the communities and surrounding areas of Castor, Drumheller, Halkirk, Hanna, Oyen, Stettler, Sunnynook, and Veteran after a third party cut a fibre cable. Our crews have now repaired the damage and restored wireless and wireline service in the area. We know how critical connectivity is for our customers, and we sincerely apologize for the service interruption.”