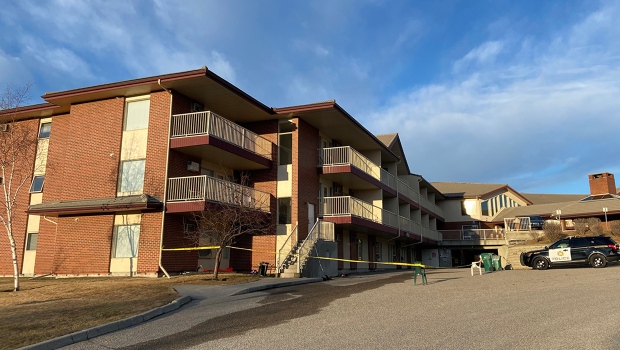 CALGARY — The death of a resident following a fire at a senior’s facility last month is now being investigated as a homicide.

Police were called to Wentworth Manor in the 5700 block of 14th Avenue S.W. just before 1:30 a.m. April 27 for reports of a suspicious fire.

A man in his 80s was taken to hospital in life-threatening condition and he died on May 27.

Another resident of the facility, a man in his 70s, was arrested and charged with one count of arson and police said additional charges could be laid.

The suspect suffers from a mental condition and as such, police said his name will not be released.