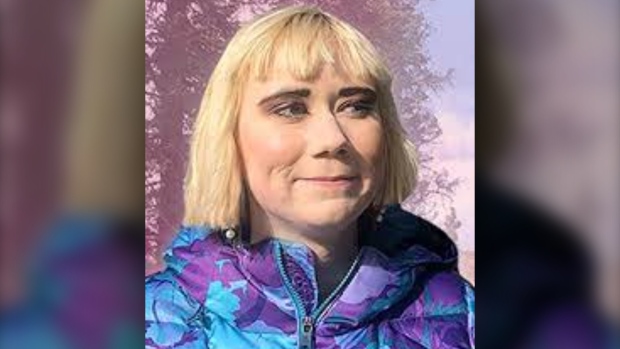 CALGARY — RCMP confirm a 60-year-old Calgary woman has been charged with second-degree murder and indignity to human remains in connection with the death of Sarah Rabik.

According to RCMP officials, 60-year-old Debora Joyce Rabik was arrested on Friday and subsequently charged.

Mounties confirm the victim and accused are related but the exact relationship is not being divulged. According to Sarah’s obituary, Debora Rabik is Sarah’s mother.

Debora Rabik is scheduled to appear in Cochrane provincial court on Tuesday.

The investigation into the death of the 24-year-old involved members of the Alberta RCMP Major Crimes unit as well as the Calgary Police Service’s homicide, missing persons and tech crimes units.