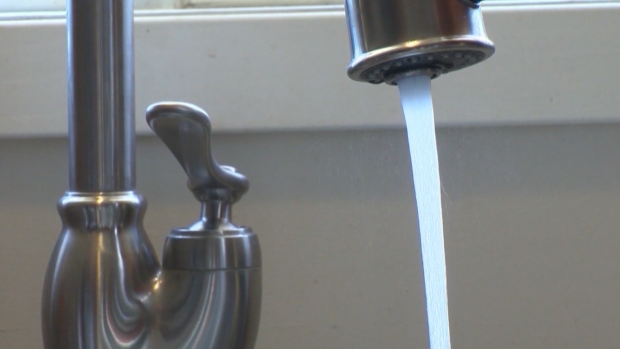 CALGARY — Calgary city councillors will be asked at a strategic meeting of council to explore the idea of reintroducing fluoride into the drinking water supply.

City officials are weighing whether or not the fluoride discussion should be included as a plebiscite question in the upcoming October municipal election.

According to a report from the city’s water services department released last December, fluoridation would cost around $10.1 million in initial capital expenses and about $1 million in annual operating and maintenance costs.

It’s also estimated between $2 million and $4 million would be needed for maintenance at some point in the project’s 20-year lifecycle.

Fluoridation would cost an estimated total of around $30.1 million over the course of two decades. The city would be able to absorb those costs without raising water rates, officials say.

The chemical additive was removed from Calgary’s water supply in 2011 following a contentious debate.

Mayor Naheed Nenshi has previously stated that the city now has three options going forward, which include putting in a motion to reintroduce fluoride, conducting a plebiscite, or maintaining the status quo.

This latest administration review comes after the city’s community and protective services committee accepted a fluoridation report in 2019 from the O’Brien Institute for Public Health.

The debate on fluoride in Calgary goes all the way back to the first plebiscite in 1957. Calgarians marked ballots in another vote in 1989 where fluoride was introduced to the water supply.

Another plebiscite took place in 1999 that kept fluoride in water for another 12 years. Notice of motions came forward in 2009 and in 2011, and the fluoride bylaw was repealed.

Following the removal of fluoride in 2011, the city provided $750,000 in one-time funding for the Alex Community Health bus to provide oral care to young children.

Some doctors at the Alberta Children’s Hospital have suggested dental infections are up 700 per cent since fluoride was removed.