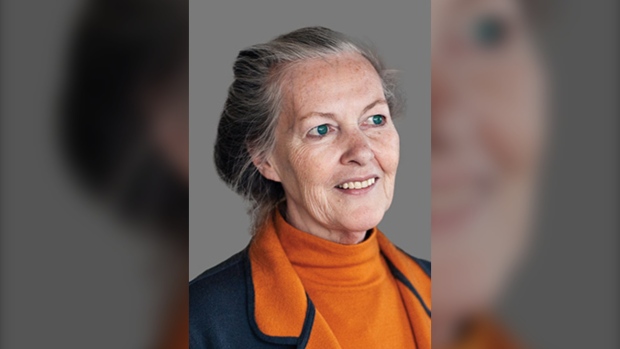 CALGARY — Long-time Alberta Senator Elaine McCoy passed away Tuesday after spending four decades as a politician who was known as a champion for Alberta.

Appointed to the senate in 2005 by Paul Martin, McCoy was a progressive conservative senator before helping to create the independent senators group in 2016.

“She was really proud of being an independent senator, and was someone who really laid a lot of the groundwork for the much more independent senate that we have today,” Sen. of Alberta, Paula Simons said about McCoy.

Known for her drive and passion, McCoy fought for what she believed in.

“She didn’t really care about how many feathers she ruffled, she was not terribly concerned about whether she rocked the boat,” Simons said, “She made a lot of people, especially a lot of men in positions of power, uncomfortable. She was never afraid to speak her mind.”

The Canadian Senate offered condolences to McCoy’s family and loved ones.

“She will always be remembered as a proud Albertan, an ardent defender of fairness, and a tireless champion for the people she represented,” a release said about McCoy’s passing.

Amid health issues, McCoy continued to serve as her role as a senator.

“There were times that she would literally leave the hospital to come to the Senate to make a speech on a matter that she thought was important.”

“On behalf of the Government of Alberta, I extend sincere condolences to all of those mourning the passing of Senator McCoy.”

Alongside political achievements, McCoy was a prominent leader for many charities and organizations including the Alberta economic development authority and the Law Society of Alberta.

“She always had Alberta at the heart of what she did, and had a profound understanding of Alberta,” Simons said.