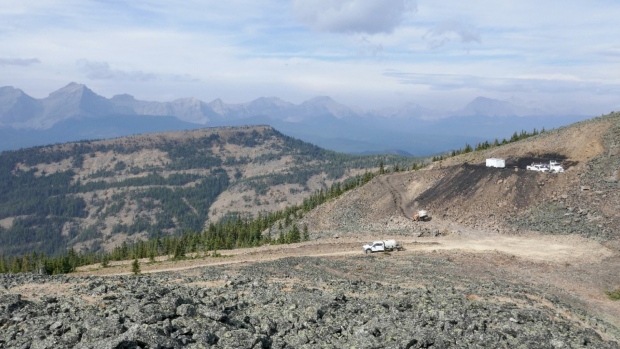 CALGARY — An environmental review panel into a proposal for an open-pit coal mine in Alberta’s Rocky Mountains is advising the federal government that the Grassy Mountain mine is not in the public interest.

The federal-provincial panel says the mine would damage surface water quality and native trout species, as well as impair natural communities and biodiversity in the region.

It adds the mine would also hurt the ability of some area First Nations to practise their treaty rights.

The panel’s report concludes that those impacts aren’t worth the economic benefits the mine would bring and advises Federal Environment Minister Jonathan Wilkinson to turn it down.

The panel has also denied the project’s permit applications under provincial laws.