CALGARY — Lines of anglers along the banks of the Bow River are a common sight, but what the casual observer probably doesn’t pick up on is just how difficult angling can be.

Also frustrated by the pandemic last year, Hofmann devoted himself to better success on the world famous river. He began soaking up every “how-to” video he could get his eyes on, and then applied the lessons to his home waters.

He shot videos of his efforts, passing on his learning.

Before long, a local following started to take notice.

“Next thing I knew I was helping hundreds of people get on fish, especially on the Bow River here,” Hofmann says. “I couldn’t be more excited from it.” 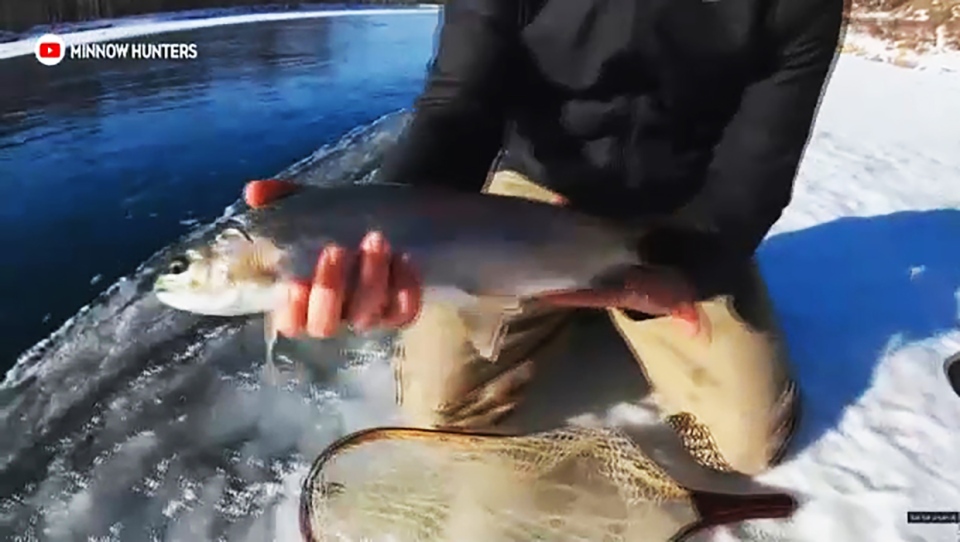 His Minnow Hunters YouTube channel now has about 2,400 followers. It’s starting to pay too. He won’t be leaving his regular marketing job, but the revenue keeps him in fishing gear and gas money.

“The more people I’m able to get on fish on the Bow I think is better for the sport because they’re happier,” he says. “They bring their friends out and that’s what fishing’s all about.” 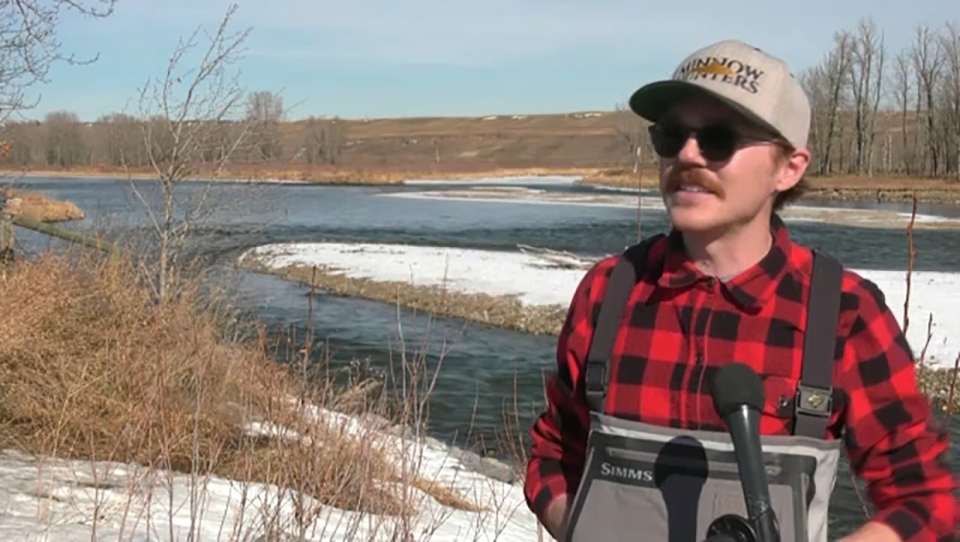 Annual Alberta fishing licenses expire March 31. The Bow River is mostly catch and release, meaning fish must be returned to the water quickly and unharmed.