CALGARY — The northeast Calgary community of Cornerstone is still being developed as construction continues on a wide selection of modern new homes, but one street is quickly becoming an eyesore for neighbours.

The stretch of 68 Street N.E., just north of 96 Avenue N.E. is littered with piles upon piles of trash bags, furniture and everything in between.

Local residents like Rebecka Huestis moved to the area just six months ago and is calling on the city to take action after a frenzy of people seen illegally dumping their trash.

“It looks bad for the community; we were really excited to move into this area and we would like it to be a bit cleaner if possible,” she said.

“We hope that the city will help at least clean it up, put up more signs, maybe manage it a bit better or offer our neighbourhood hopefully an easier way to dispose of that garbage.”

However, it’s not just trash. 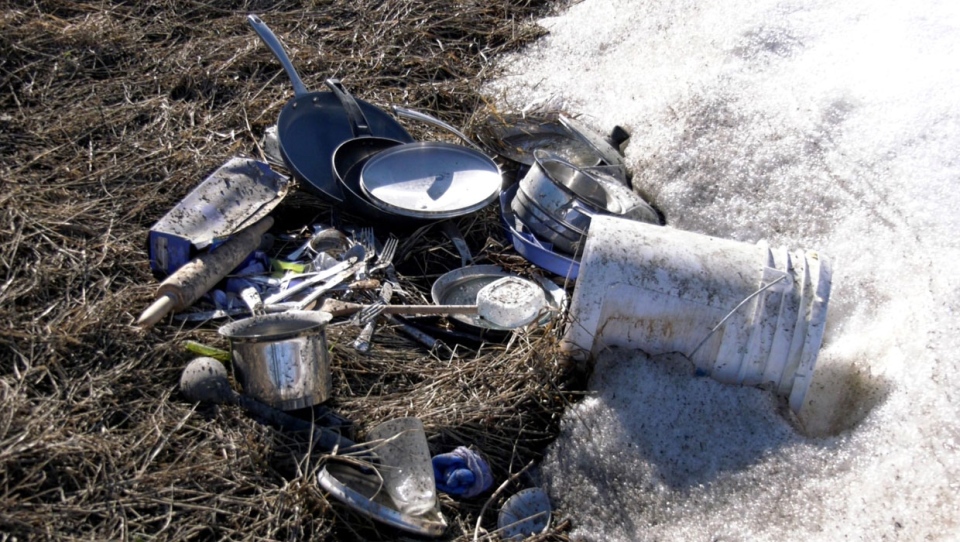 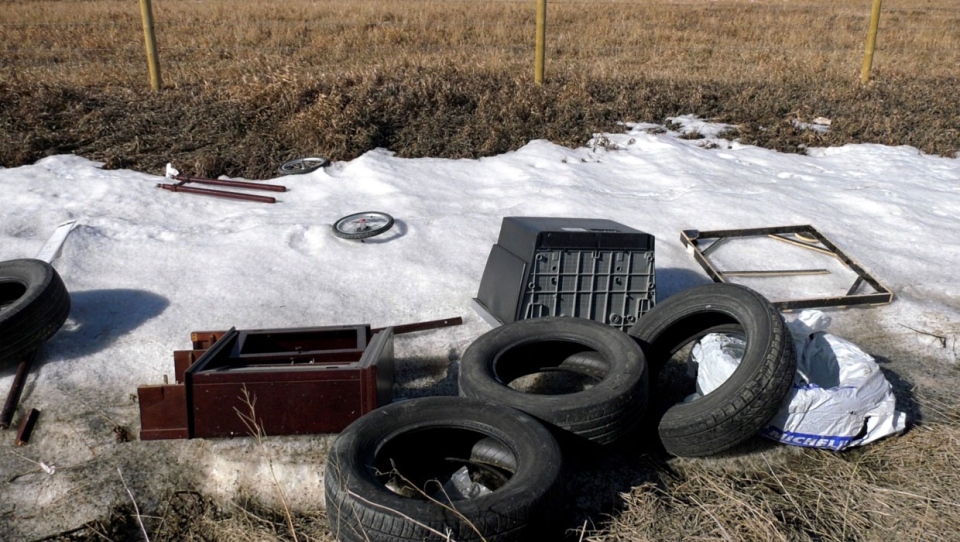 The stretch of 68 Street leading into the neighbourhood is quite narrow, but offers two-way traffic in and out of the area.

In some cases though, neighbours like Gayadhri Anandhaneni, have reported heavy winds blowing trash onto the road and into oncoming traffic.

“It’s a very scary spot,” she said. “It almost feels like you have to drive out of the way and it might cause an accident for sure.”

Anandhaneni moved into the area eight months ago and says people are illegally dumping trash late at night despite clear signage along the road prohibiting it.

“When more people started moving into this community, that’s when it started and the last two or three months has been crazy.”

Other residents like Chris Endrinal say waste has been reportedly been left on the street as far back as four years ago in what’s been an ongoing issue.

CTV News reached out to the City of Calgary on Saturday, but the community standards department declined to comment fully until more information is obtained from the illegal dumping site.

However, it says it is well aware of the issue and will be conducting a further investigation next week when they can provide more information.

No charges have been laid for illegal dumping on 68 Street, but fines related to garbage and waste in Calgary can range anywhere from $125 to $1,000 depending on the severity of the offence.