CALGARY — An apparent mechanical issue likely led to a fiery crash between a semi-truck and a Canadian-Pacific train early Friday near the Alberta-B.C. border.

The company says that at about 8:15 a.m., a freight train struck a tractor-trailer that was stuck on the tracks near the Elkview Mine.

It said the train was unable to stop in time before hitting the truck and dragging it approximately 150 metres.

Luckily, no one was injured in the incident and none of the cars, which were filled with grain, derailed.

The mayor of Sparwood, the closest community to the crash, said on social media that it looked like the truck had some sort of mechanical failure and couldn’t get out of the way. 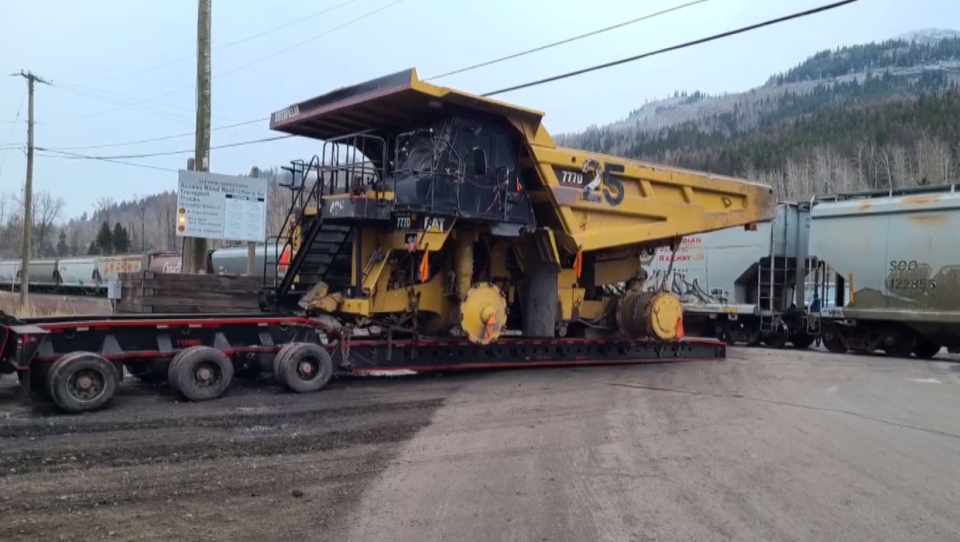 A formal investigation is ongoing.