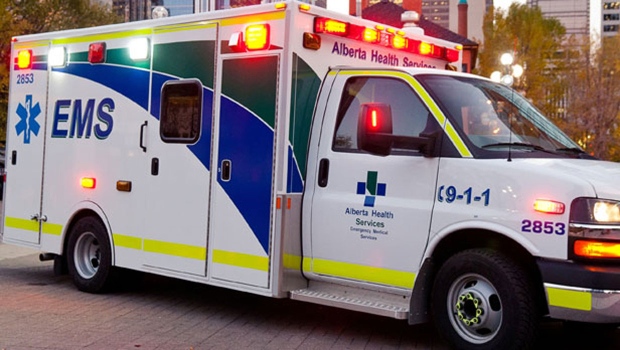 EMS tells CTV News that police called them to respond to a scene in the 1200 block of Falconridge Drive N.E. for reports of a stabbing at about 5 a.m.

Officials say the victim had been stabbed and sustained “multiple traumatic injuries” as a result of the attack.

He was taken to hospital in serious, potentially life threatening condition.

Calgary police have not released any details on the incident.