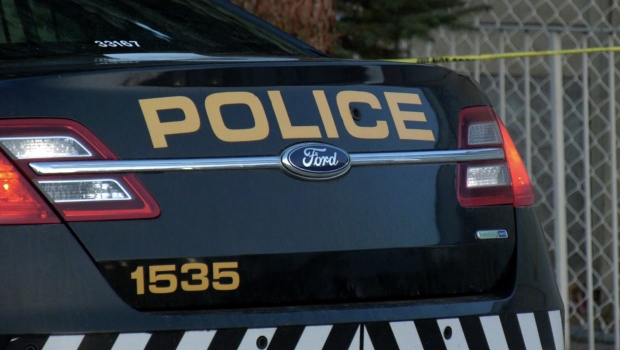 CALGARY — A man is in hospital in stable condition after he was injured in an incident that took place early Sunday.

Calgary EMS says emergency crews were called to a scene at 52 Street and Madigan Drive N.E. at about 4 a.m.

Upon arrival, they found a man in his 30s who had been injured.

There are no details on what took place, but EMS took the man to Foothills Medical Centre in stable, non-life threatening condition.

Calgary police have not released any details about the incident.