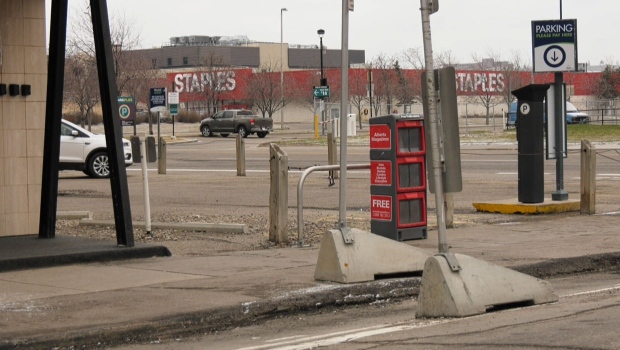 CALGARY — A man is in Foothills hospital following a stabbing that occurred Friday evening in southwest Calgary.

EMS confirms to CTV News that they were called to respond to the scene, in the 1100 block of Eighth Avenue S.W. at about 8:30 p.m.

When they arrived, they found an adult male suffering from stab wounds.

He was taken to Foothills Medical Centre in critical, life threatening condition.

Calgary police have not released any details about the incident.