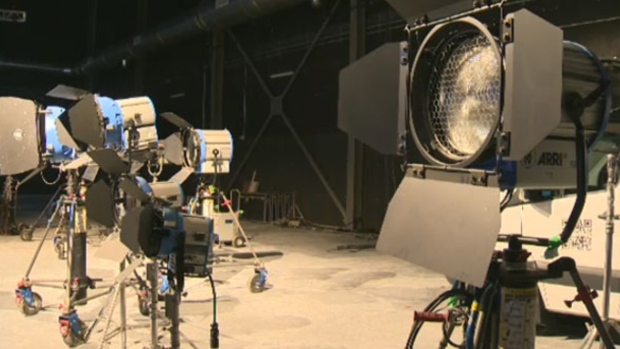 CALGARY — A thriving film industry and expected strong buyer interest has the City of Calgary looking to offload the Calgary Film Centre by the end of the year.

The centre, located in southeast Calgary, has hosted numerous television and film productions since it first opened in May 2016 and its three sound stages are currently fully booked through the summer of 2022.

“The industry is flourishing and there is increased demand and competition for studio space, so the time is right to explore a sale,” explained Patricia McLeod, Calgary Film Centre Ltd. (CFCL) board chair in a statement released Friday. “Calgary Economic Development and The City were never intended to run the Film Centre over the long term, and it will develop further when owned by a private-sector player.”

Ward 6 Coun. Jeff Davison, who is also a member of the CFCL Board, says it’s the right time to sell.

“The film and TV sector is seeing exponential growth and the Calgary Film Centre played an important role in helping make that happen,” said Davison. “It was a good investment but it’s time to let the private sector to take it forward and grow the business.”

City council approved plans to sell the centre back in May with a goal of completing a deal prior to 2022.