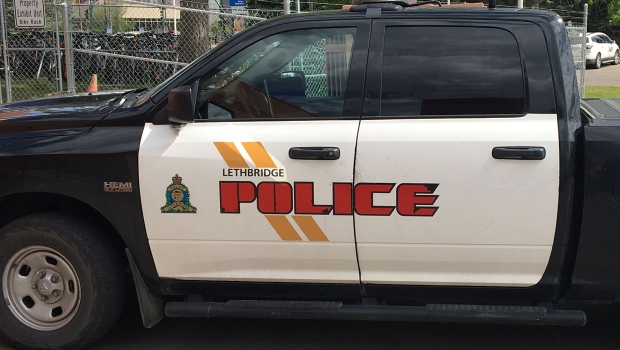 The incident took place around 3:20 a.m. when a man was pulled over on Whoop Up Drive for a traffic-related matter.

The driver was arrested for failure to comply with release conditions related to another incident.

A subsequent search of the vehicle produced 26 grams of fentanyl and 22.4 grams of methamphetamine, with a street value of around $11,700.

41-year-old Lethbridge resident Baltazar Martinez faces two counts of possession for the purpose of trafficking, one count of possession of stolen property and one count of failure to comply with release conditions related to drug charges filed earlier in March.

Martinez was remanded in custody. He is scheduled to appear in court Thursday, March 18.