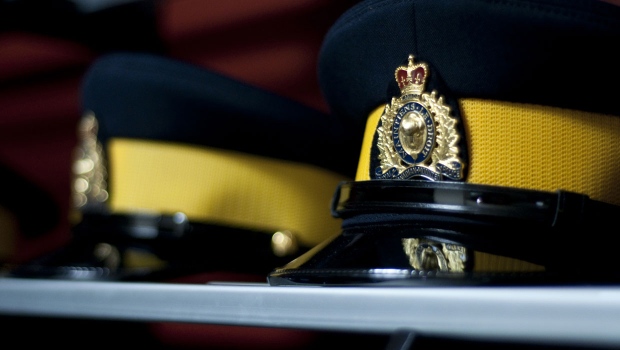 On May 21, at 5:51 a.m., police received a complaint about an attempted theft. The caller said two men tried to break into his vehicle at Penhold Estates Trailer Park in Penhold, Alberta.

When the victim approached the two men, they fled the scene in a second vehicle, striking him in the process and causing minor injuries.

The RCMP have few details about the two suspects, while the vehicle has been tentatively described as a two door brown sedan.

Anyone with information or surveillance video of the incident is asked to contact Innisfail RCMP at 403-227-3342. Anonymous tipsters may contact Crime Stoppers at 1-800-222-8477, online or by using the P3 Tips app available at Apple or the Google Play Store.