CALGARY — The bad news is that Ghostbusters: Afterlife’s release date has been pushed back from summer movie to November, 2021 due to the ongoing, relentless pandemic.

That was the highest-profile film production in southern Alberta in the fall of 2019, shooting in locations in Calgary and High River. 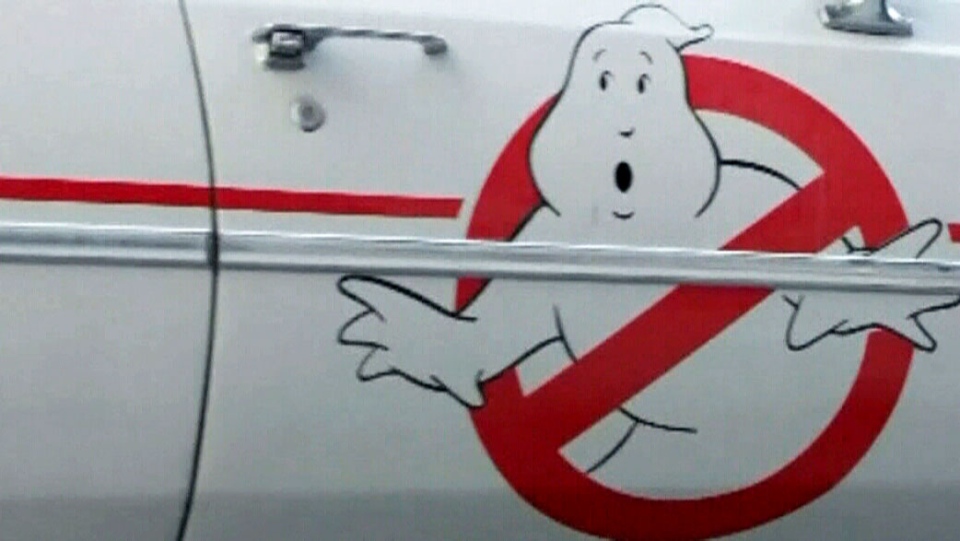 The good news is that Alberta’s film and televsion production is booming, and 2021 looks set to be the best year for the industry of the 21st century.

That was the word Friday from Damian Petti, the president of I.A.T.S.E. Local 212 (the International Alliance of Theatrical Stage Employees), the union that represents film and TV crews, who said in an interview with CTV News that the looks of it, the pandemic’s silver lining may very well be that southern Alberta has become a go-to spot to shoot for many of the top Hollywood major networks, studios and streaming services.

Petti said there are already five productions underway, including APTN’s Tribal, a reboot of Fraggle Rock that is rumoured to be using almost all the sound stages at the Calgry film centre for the rest of the winter, a new series from CBS starring Kate Beckinsdale called Guilty Party, another from Paramount called Joe Pickett, and Season three of Jann.

And that’s not all. “We are aware of at least seven projects that are scouting and three series that may get picked up for additional seasons,” Petti said, in an email. “We are in discussions with many of the major studios and streamers about projects considering Alberta, including some features, to start in the late fall.”

Why Alberta? Why now?

“There are a number of factors,” Petti said.  “One is the state of the pandemic globally, slowdowns and government restrictions in other jurisdictions have given Alberta a higher ranking for some companies as they see less economic risk. 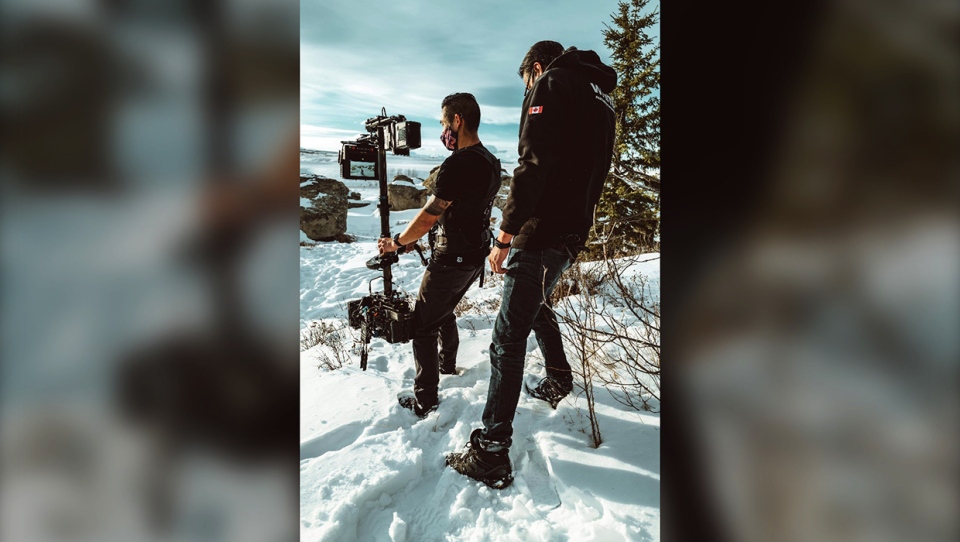 “The seven month global slowdown compounded the issue and slowdowns in other jurisdictions have added to the momentum,” he said.  “Frankly, there is an optimism on the part of producers that the Government of Alberta will not place restrictions on our industry and it is for that reason we must continue to push for the COVID-19 protocols epidemiologists helped our industry develop in the summer.” 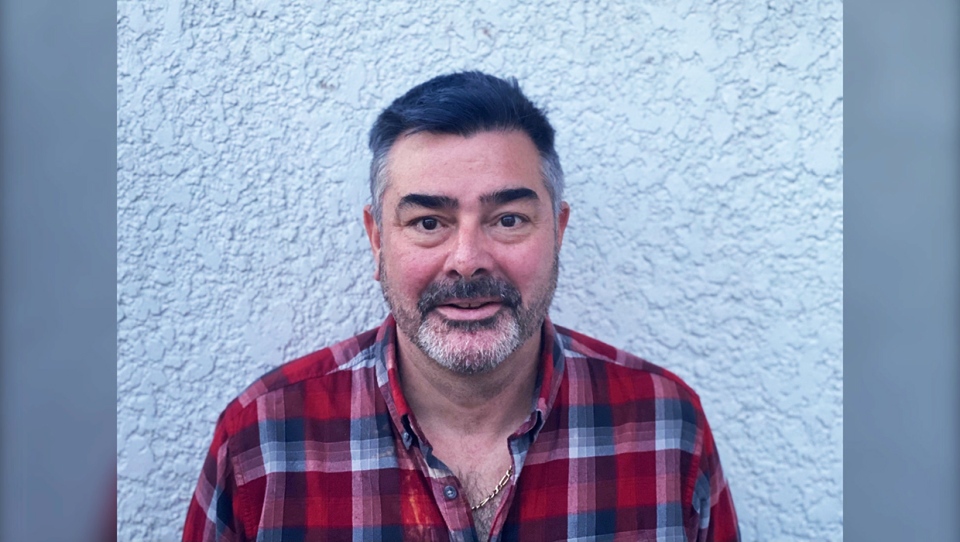 “The protocols for the studios and streamers are applicable throughout North America,” he added, “so the bar is high for safety with these employers.  There is also a bullish nature that the Provincial Government may be looking at the incentive caps in a way that might allow the industry to grow to meet the voracious global demand for streaming content.”

All of which is great news for Calgary-based crews, not to mention actors and other small businesses, many of which are struggling to survive the pandemic. “A large series can employ up to 500 Albertans for a long period of time especially if it gets picked up for additional seasons,” Petti said. “It is possible for a massive influx (of series and film shoots) to create several thousand additional jobs. The key is to sustain that growth in the long run.”