CALGARY — Calgary police are investigating a shooting that left one man dead in the Bankview neighbourhood Saturday afternoon.

Officers found one man suffering from gunshot wounds inside a vehicle when they arrived.

The man was pronounced dead at the scene.

“While the investigation is in the early stages and details remain limited, we believe this was a targeted attack,” said CPS in a press release.

Shortly after the shooting, police were called to a vehicle fire around the 2200 block of 31 Avenue S.W. that is “believed to be related.” 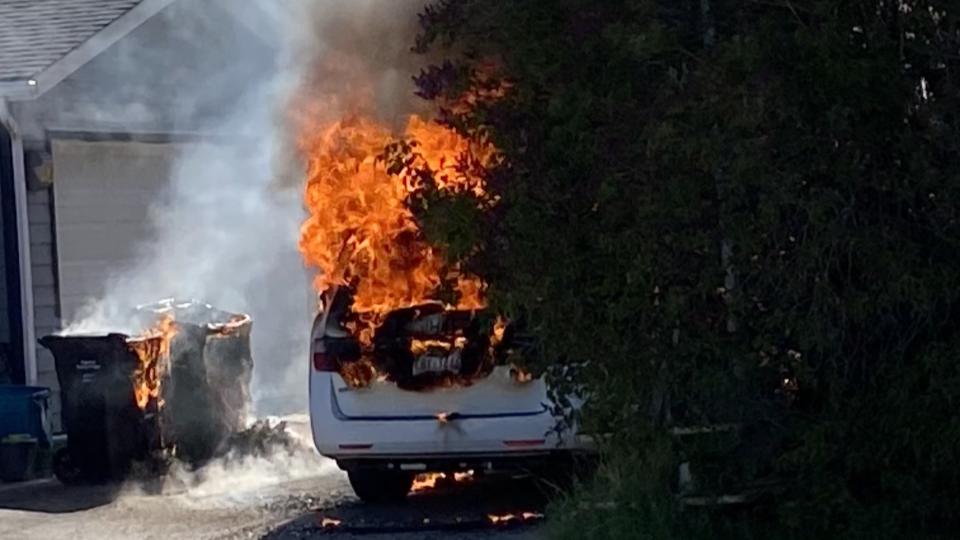 Police said that witnesses saw several people getting into a second vehicle, which fled the scene. The second vehicle was described as a blue, four-door car, possibly a Subaru Impreza or Legacy.

Detectives are speaking to witnesses and looking for CCTV footage of the incidents, according to CPS. 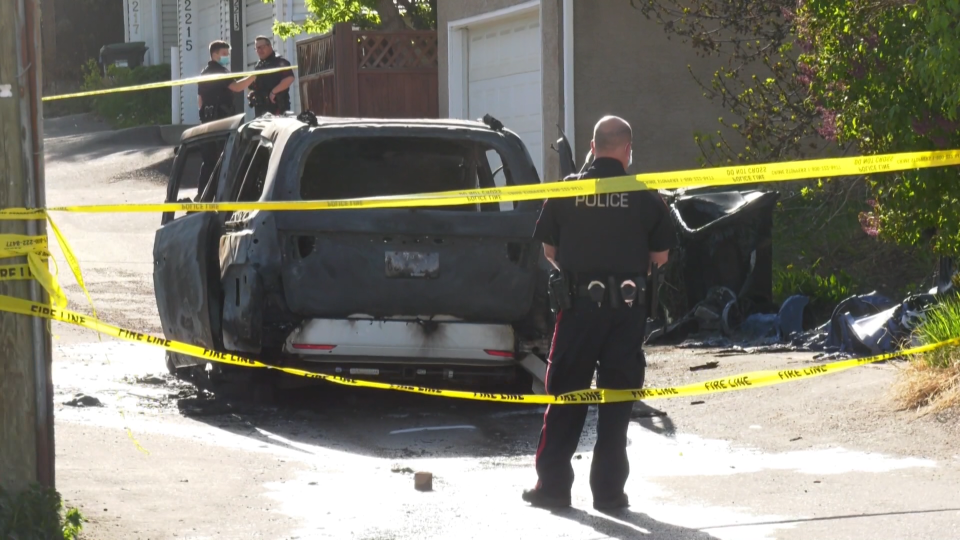 “The level of violence demonstrated in this incident is extremely concerning to us,” said Staff Sgt. Martin Schiavetta of the CPS Homicide Unit. “We are dedicating resources from across the Service to this investigation to ensure that the individuals involved are held accountable.”

Police said an autopsy is scheduled for early next week.