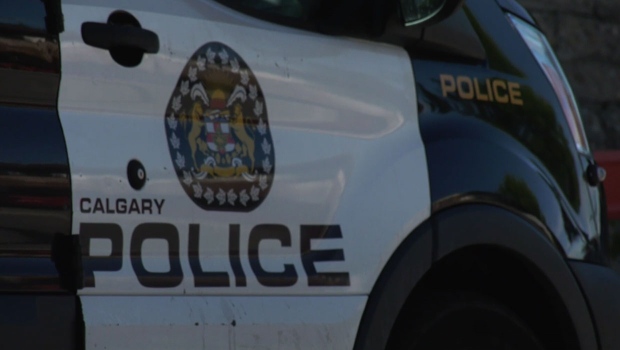 CALGARY — A pedestrian is in hospital after a vehicle struck him and police say they are looking for the driver who failed to remain at the scene.

Officials say they were called to the scene of the crash on Memorial Drive, at St. George’s Drive N.E., at about 2 a.m.

They found a pedestrian suffering from serious injuries, but there was no sign of the driver.

The victim was taken to hospital in critical, life threatening condition.

Police are now looking for a light-coloured, medium to large-sized four-door sedan. They say it’s likely the car suffered some front-end damage in the crash.

It’s believed the driver struck the pedestrian and then continued eastbound on Memorial Drive.

A section of Memorial Drive, between Edmonton Trail and 12 Avenue/St. George’s Drive N.E., remains closed as police continue their investigation.

Officials are looking for the public’s help to provide any CCTV or dash-cam footage that could help investigators identify the driver or locate the vehicle involved.

“We are doing everything we can to find the driver of the vehicle involved in this collision and know that someone out there knows something,” said Sgt. Colin Foster, with the Calgary Police Service collision investigation and reconstruction unit in a release.

“Hit and runs cause the same harm to the victims as other collisions, but with the added emotional pain of knowing the person responsible did not even care enough to stop and help.”

Foster adds police take these investigations very seriously and they also result in stricter penalties for the driver involved.

Anyone with information on this incident is asked to call CPS at 403-266-1234. Tips can also be submitted anonymously by contacting Crime Stoppers through any of the following methods: