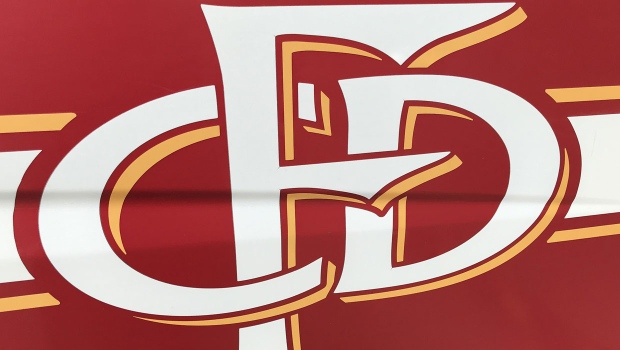 CALGARY — Members of the Calgary Fire Department were called out to help with a number of incidents on the Bow and Elbow Rivers where both people and animals had gotten into trouble.

Officials say on Saturday afternoon, the aquatic rescue team was called to help out as multiple rafts and other watercraft had capsized and struck bridges along the waterways.

At least one person suffered “traumatic injuries” in an incident near the Weaselhead area of the Elbow River. The victim had to be rescued by boat and was taken to hospital shortly afterwards.

The exact nature of their injuries has not been disclosed.

It was successfully rescued and put into the care of animal services staff.

The CFD says these incidents serve as a reminder of many of the safety rules boaters must take heed of before going out onto Calgary’s rivers.

“All watercraft users must wear lifejackets, ensure they have the required equipment for boating, and must avoid consuming alcohol and other intoxicants on Calgary’s waterways. Boaters should avoid tying multiple crafts together as this can lead to dangerous entanglement,” the CFD wrote in a release.

Further details on water safety can be found on the city’s website.