In February 2020, 40-year-old Lippa made a surprise guilty plea to sexual assault, luring a child under the age of 16 for sexual purposes and making child pornography.

His 10-day jury trial had been scheduled to get underway when he changed his plea. The offences happened between January 2016 and February 2018. Lippa, who is 25 years older than the victim, was charged shortly after the final incident.

It was the victim’s mother who initially went to police in 2017. A specialized prosecutor for the tech crime unit told CTV Lethbridge at the time, “this case was spearheaded by a vigilant parent, who saw some inappropriate messages on her daughter’s phone.”

Alberta’s internet child exploitation unit took over the investigation and searched Lippa’s home and seized numerous electronic devices. On one of them, officers found 148 images of the victim as well as explicit text messages.

According to an agreement statement of facts, Lippa had given the girl a cell phone so she could stay in touch with him and had coached her on how to hide their communications.

Crown prosecutor Carolyn Ayre told the court Lippa provided a statement admitting to the offences, telling investigators he engaged in sexual chat, because “he was helping her with her confidence.” 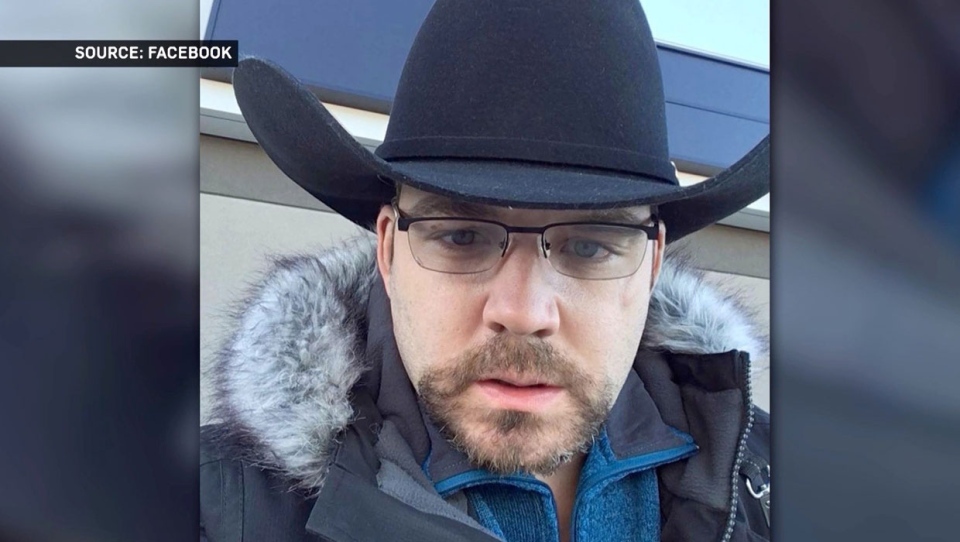 After initially denying that he had met with the girl, he later admitted to having sex with her when she was 13 years old. Crown prosecutors said Lippa knew what he was doing was wrong, even mentioning it in his text messages, yet he continued.

The victim is now 17 years old. In court, her father read a victim impact statement on her behalf, telling the court she feels alienated from her family and is scared what happened to her will happen again.

Through tears, she later spoke saying “he (Lippa) has hurt me in such a way, I cannot look at him.”

Miller told the court, during sentencing, Lippa initially reached out to the victim via social media. They later communicated on the cell phone he provided for her and through regular, and frequent, video chats.

Lippa had sex with the victim at least once in August 2017, but the wrongdoing was clear, Miller said.

“Although she willingly went to his (Lippa’s) house, she simply did not have the capacity to consent.”

After her parents discovered their relationship, the two continued to communicate. The victim told Lippa she was in love with him and he continued to encourage their conversations.

“The accused preyed on this vulnerability,” Miller read in his sentencing decision.

He added, “the grotesque themes and details of the accused conversations of the complainant are not what any 13-year-old should ever be subjected to.”

Along with the four-year jail sentence, Lippa must provide a sample of his DNA, comply with the sexual offender information registry act for life and is prohibited from entering any schools, parks or daycares for 20 years after his release.

He must also have no contact directly, or indirectly, with the victim or her family.

The Crown had asked for a four-year jail sentence while Lippa’s lawyer was asking for a sentence in the 30-36 month range.

Lippa will be given credit for seven-and-a-half months served.