CALGARY — A Calgary woman is sharing her story in the hopes of bringing more oversight and accountability to gravel truck operators and the dangers caused by improperly secured loads.

Kaeleigh Kaufman said she was traveling home last Thursday, heading west on 144th Ave N.W. when moments after passing a gravel truck heading the opposite direction she heard a loud smack on the top of her windshield, “I am sprayed with tiny shards of glass. I feel them going all across my face, and I can hear them tinkle on my glasses.” Kaufman said. 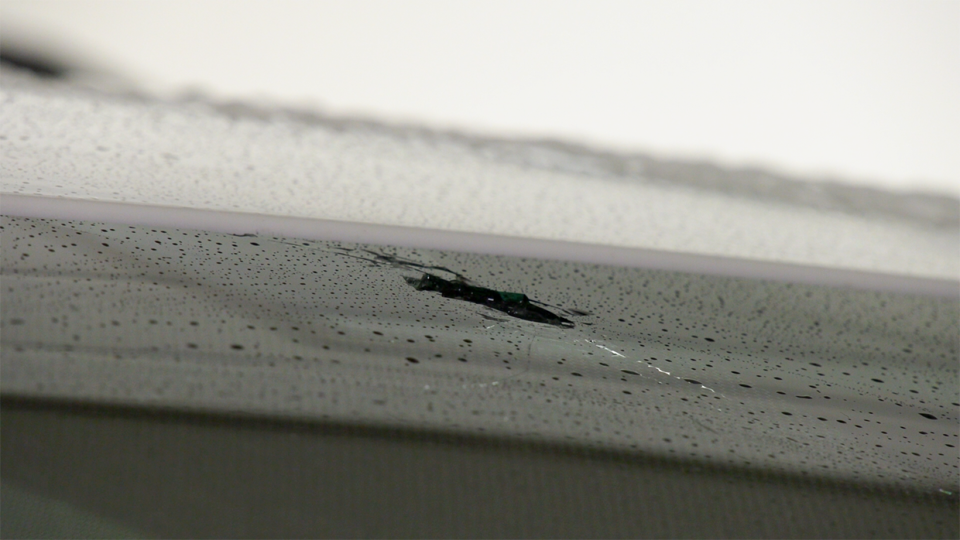 After realizing what happened and regaining her composure, Kaufman turned around to follow the truck driver and confronted him at a nearby intersection. “I looked into his driver’s side window, which was open and I said, you just smashed my window. And he looked at me and he laughed and he said good luck with that and he drove off.”

“That was worse than being hit by the rock,” Kaufman said.

Kaufman has no doubt that a rock had fallen from the top of the truck-trailer and that is what caused the damage to her windshield, so she set off to try to find someway to make it right. “First thing I did was I came home and I thought you know what, this is not right. This is not only creating damage, it’s dangerous to Alberta drivers.”

Kaufman told CTV News in an interview that after filing a report with police and being told there was nothing they could do without the trucks license plate identification – she only had the trailer plate information – she has since spent a lot of time reaching out to various transportation agencies and even to the trucking company she believes is responsible for the incident. All of those roads led her to the same realization; while there are federal and provincial laws mandating the security of any loaded truck and trailer, according to what Kaufman was told the enforcement and follow up to these rules just aren’t there. “This is a situation that needs attention, real attention.” Kaufman said. “It needs a close look at better enforcement of load size, of securement, of municipal development requirements, such as brushing off trucks before they drive on a gravel pit.” 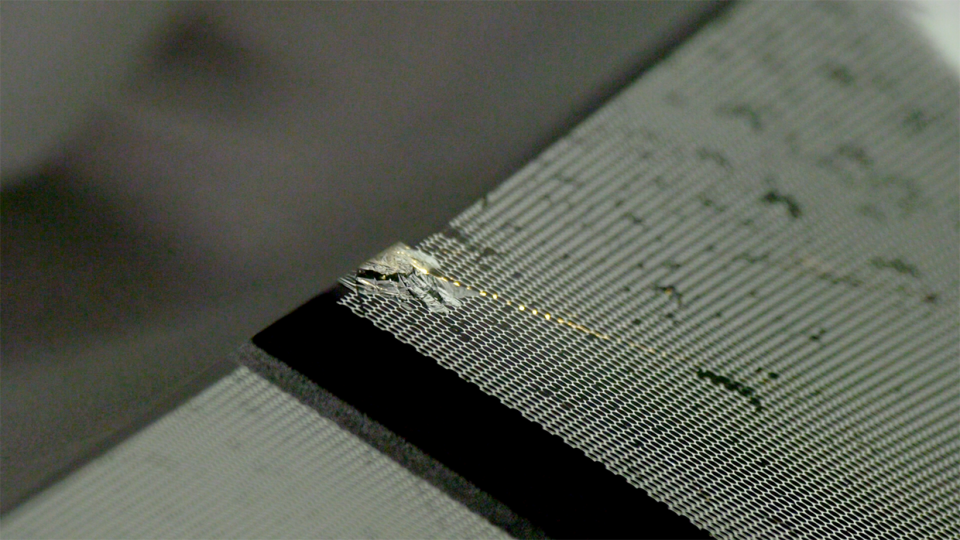 For Kaufman, this is no longer about the cost of the repairs to her windshield, it’s about protecting others,

“More than everything more than anything, I would like to ensure the safety of Alberta drivers, kids, moms, seniors,” she said.  “We need to be assured of our safety on Alberta roads, and that’s not happening.”

CTV News has reached out to Alberta Transportation for comment and has not yet received a reply.