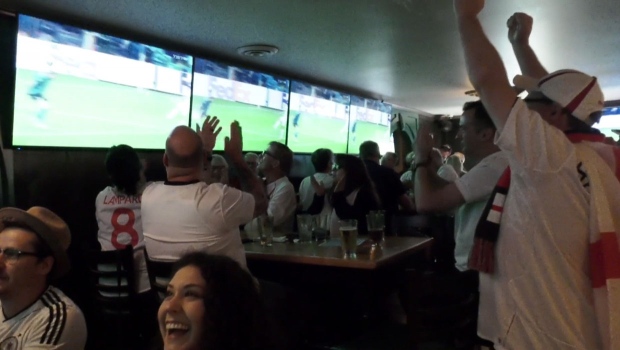 CALGARY — European soccer fans from Italy or England are in joyful spirits as their teams are set to kickoff for the ultimate prize on the continent.

The European Championships were delayed from last year due to COVID-19 but, over the last month, fans have been able to support their countries.

It’s winner-take-all on Sunday. Kickoff is set for 1 p.m., with supporters of both countries gathering in numbers.

The Calgary Italian Cultural Centre will host many Italian fans who feel this is their year.

England has not participated in a final of a major tournament since 1966, when they won the FIFA World Cup.

Italy has previously won the UEFA European Championships in 1968. The Italians were also runners up in 2000 and 2012.

The game will be broadcast live on CTV Calgary and TSN with pre-match and post-match coverage.