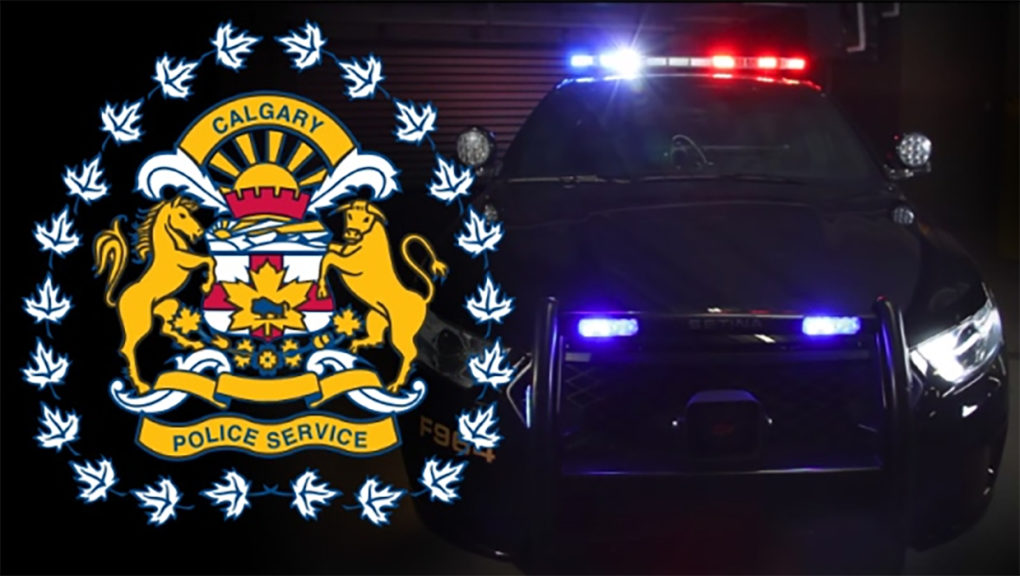 A Calgary police officer is facing charges in connection to an off-duty incident.

Jacqueline MacNeil has been with the Calgary Police Service (CPS) for 16 years but isn’t currently on active duty.

In 2019, she was charged with criminal harassment after an investigation found she excessively contacted and made threats to an unnamed victim over a seven-month period.

Police allege that between April and November 2018, MacNeil excessively contacted a woman and threatened to ruin her reputation personally and professionally.

The investigative report was sent to the Edmonton Crown prosecutor, who determined charges were warranted, and the case went to trial last year.

MacNeil, who represented herself, argued her right to a fair trial was irreparably harmed because a detective’s audio-video interview with the complainant was never disclosed, then inadvertently destroyed.

The trial judge agreed and entered a stay of proceedings, but in April, the Court of Queen’s Bench Justice Rodney Jerke ruled that the judge erred and ordered the trial to continue.

On Wednesday MacNeil was arrested again.

Calgary police says she has been charged with criminal harassment.

“Since this incident is being investigated by the RCMP, no further information can be released by the Calgary Police Service,” said a Friday news release.

“Information about this incident and charges are being released in the interests of public transparency.”

– With files from The Canadian Press