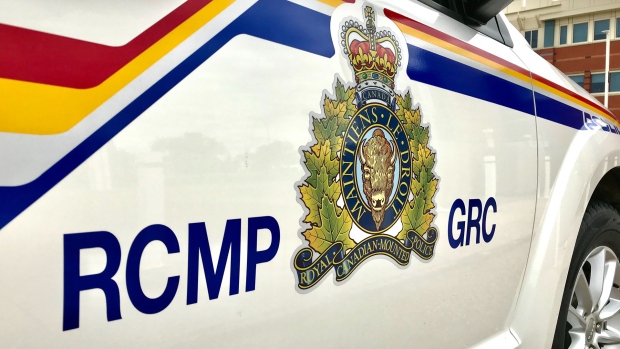 CALGARY — A number of suspects have been arrested following an unknown incident that resulted in a large police presence in a community north of Calgary.

Airdrie RCMP say they were called to assist in an investigation led by the Calgary Police Service that moved into their jurisdiction on Friday afternoon.

The situation prompted “a heavy police presence” in Morningside, a neighbourhood in southwest Airdrie.

The RCMP K9 unit was also deployed to the scene.

There are no details about the actual investigation, but police say all the suspects related to the case were arrested and there was no risk to the public at any time.

EMS tells CTV News that one adult male was taken to Foothills Medical Centre in Calgary for treatment of soft-tissue injuries.

No one else was hurt.

RCMP says it expects Calgary police to release further details about the investigation at a later date.