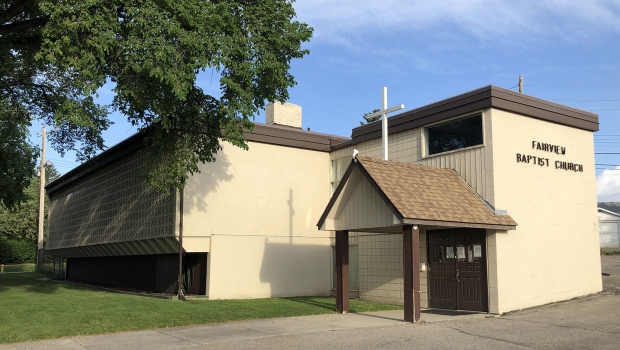 CALGARY — The pastor of a southeast Calgary church has been arrested after allegedly violating a court order and holding a service on the weekend flouting pandemic-related public health orders.

According to CPS, officers did not enter the church during the weekend service.

The church in the southeast community of Fairview was ordered closed by AHS on May 17 and again on June 5 due to “ongoing public health concerns surrounding worship services during the pandemic.”

According to the orders, services with upward of 150 parishioners were held at the church and physical distancing was not maintained between separate households. Some of those in attendance were not wearing face masks, including Stephens.

The pastor remains in custody ahead of his court appearance scheduled for June 28. This is the second time Stephens has been arrested in less than a month in connection with public health order violations.