CALGARY — A group of Calgary middle school students staged a walkout Wednesday morning to protest against sexual harassment, which they say is a growing problem that needs to be taken more seriously.

The school said it regularly involves its school resource officer and has asked Calgary police to investigate a number of incidents involving the negative treatment of students. 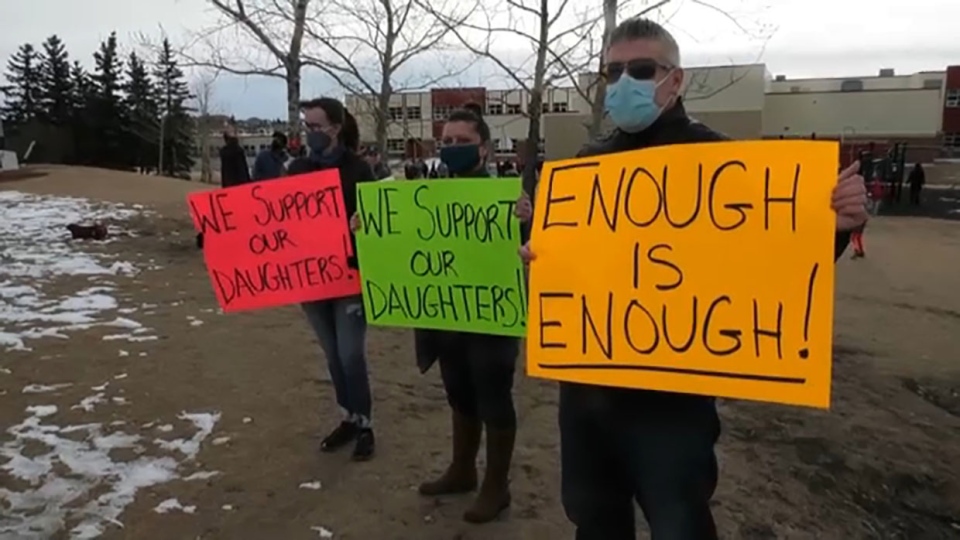 A number of parents joined around 50 students who took part in the protest.

Students say girls are experiencing abuse and it needs to be taken seriously.

“I feel like it’s extremely common,” said student Ellee McInnis. “I’ve been groped, my friends have been groped. The degree that it’s at – it should be talked about.” 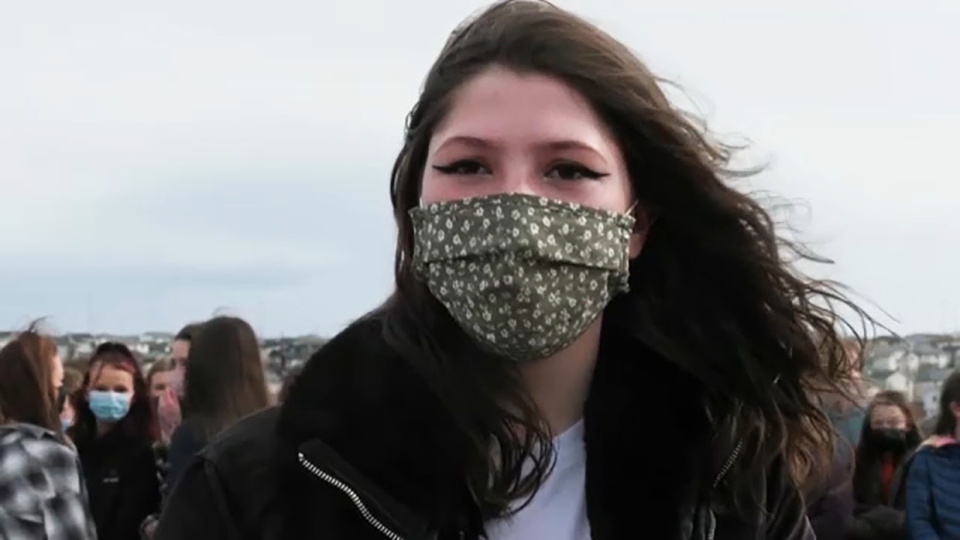 The school’s principal met with the students and said that bullying and harassment of students will not be tolerated.