McRae, whose single ‘You Broke Me First’ has been streamed over 500 million times on social media, is a 17-year-old student at Western Canada High School in Calgary.

The video for the single was shot in downtown Calgary and, according to McRae’s YouTube page, shot with her phone, taped to her mom’s car, in quarantine.

While she’s still a teenager, McRae’s rising music career is actually her second go-round with the star making machinery of Hollywood.

McRae’s first brush with the bright lights came when she was 13, when she became the first Canadian to advance to the finals on the U.S. edition of So You Think You Can Dance. 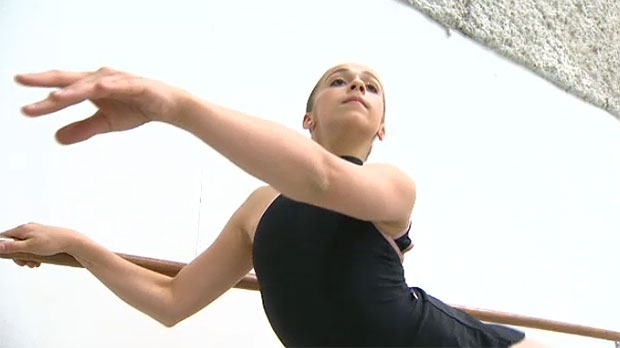 She recently appeared on Jimmy Kimmel, and in December Sony/ATV Music Publishing signed her to a worldwide publishing deal.

Her debut EP, “All the Things I Never Said” was released in January, 2020 and she was nominated for a 2020 MTV Music Award, in addition to being named a Forbes Magazine Top 30 Under 30, a YouTube Artist on the Rise and a Vevo DSCVR Artist.