CALGARY — Sable Sweetgrass Katoiyissa always wanted to have her play Awowakii performed in Calgary. The Calgary-based writer, who grew up on the Blood Reserve and in Calgary, set the drama, which tells the story of the reconciliation of a family, in Calgary but the only ears that have heard it were in Toronto, where it was so well-received there was talk of a production, and Edmonton.

Now, thanks to Theatre Calgary’s 2021 Page to Stage New Works reading series, Calgarians will have a chance to hear Awowakii, when it’s read Saturday night.

The only catch is that the only way to hear it is sitting at your laptop, via Zoom. 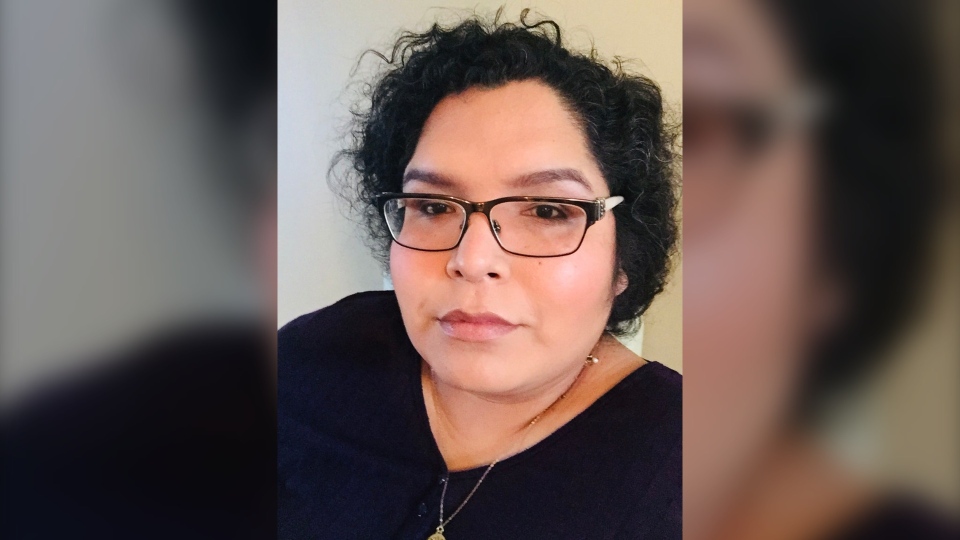 “This isolation, everybody’s isolation, might give people some insight into the characters actually because the characters have become isolated from one another and distant from one another,” Katoiyissa said. “It’s a story about reconciliation within a family and coming back together, so I hope that – because of this pandemic, and so many people losing people and the fear of losing people, loved ones, I hope that the emotion I guess that Im trying to convey will come through and people will feel it.”

For Katoiyissa, the reading series is not only an opportunity to connect with a Calgary audience, but also with Theatre Calgary.

“This is as far as I know a first for reaching out to the LGBTQ2+ community. I’m not really that familiar with Theatre Calgary because I’ve never really felt like a part of that community,” she said.

“I guess in the past I’ve felt like that wasn’t really a place for me,” she said. “But now, with that opening their doors to this kind of experience, I think it’s a start.”

The series is being curated by Theatre Calgary’s new artistic associate Zach Running Coyote, who said in an email that the series is part of the theatre’s efforts to reach out to First Nations communities.

“When I read Awowakii, I read a love letter to Blackfoot mothers,” Running Coyote said. “Blackfoot women and Two Spirit folks are powerful healers, rooted deeply in this land, and this story carries that healing medicine in every word.”

“There is a profound need for Indigenous and especially Blackfoot stories in Mohkinstsis/Calgary,” he added, “and I’m excited for Theatre Calgary to continue finding ways to invest in those voices.”

Awowakii is one of three LGBTQ2+ themed plays being read Saturday and Sunday as part of the Page to Stage New Works reading series.

The others include Sharanpal Ruprai’s Bollywood Basement Boutique, which tells the story of Nimm, who tries to balance being a good Punjabi daughter with being an emotional anchor for her brother Ravi, a drag queen. 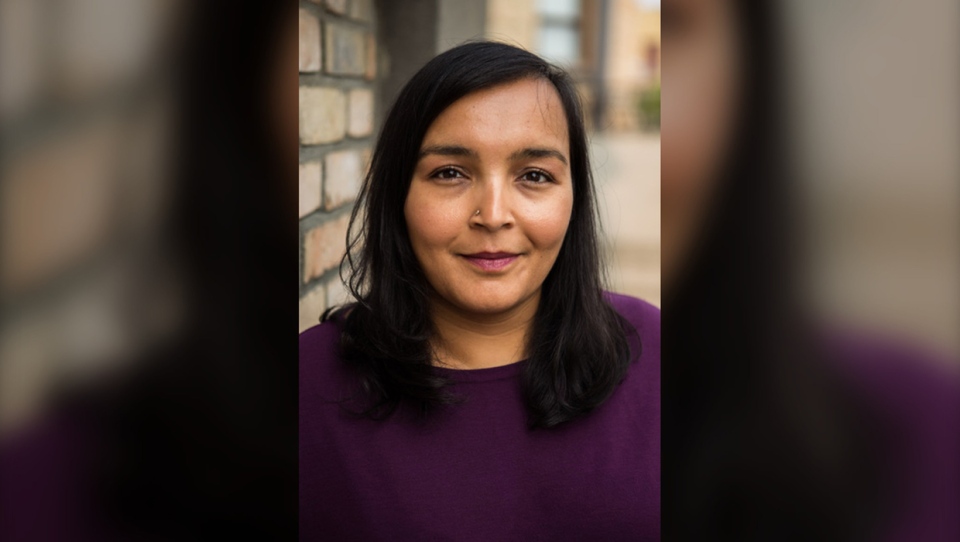 The third play is Agape sti Fury, Matthew Oliver van Diepen’s drama set in the 1820’s that combines the worlds of the navy and Shakespeare, in a story that explores love, comradeship and censorship.

Tickets for a single reading are $10, or all three are available for $25. More information is available here. 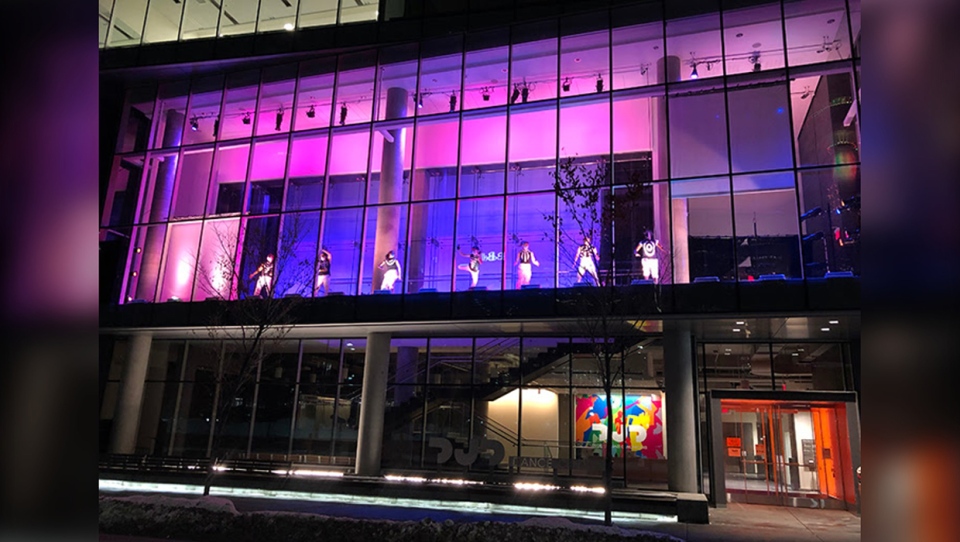 There is something in the details, a short new piece choreographed by DJD co-founder Michelle Moss will be presented in a way that no other dance piece ever has before: for spectators sitting in their cars in the parking lot across the street from the DJD Centre. Just park (it’s free), in the Indigo lot, dial your radio to 104.7 FM, and watch the show. There are performances at 8:30 and 9:30 pm Friday and Saturday night.

“We will be looking at you, looking at us, looking at you,” said choreographer Moss. “Bamboozling and bewildering are the words of the hour! Leave behind any toxicity or troubles for 30 minutes. Take deep breaths just like the dancers will do and feel the connection. Bop your head, oh and don’t forget to bring some drive-in dance show snacks!”

It officially becomes spring this weekend, although it has felt like it for the past three weeks.

Mark the occasion with a walk in Fish Creek Park.  No particular events scheduled. 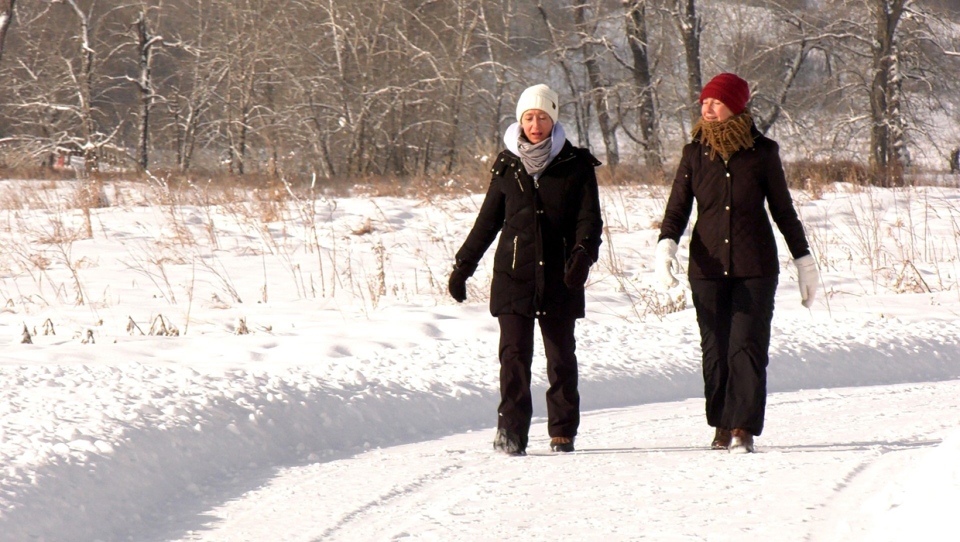 It’s college basketball season, and there are 64 teams vying to become NCAA champions, including Gonzaga, the little engine that could. They’ve grown into the best men’s Division 1 team in the U.S.A., and enter the tournament undefeated, at 26-0. They’re six victories from claiming their first national championship. On TSN all weekend. 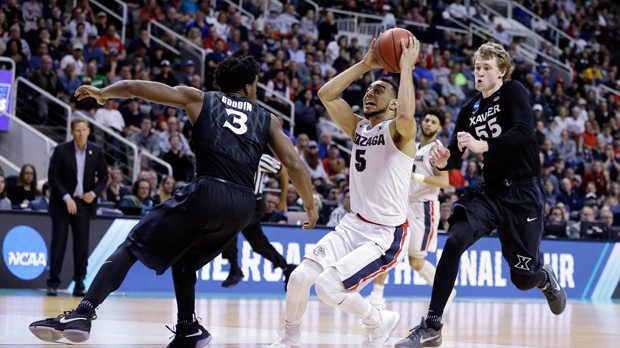