It’s been three long years, but it was worth the wait for newly crowned javelin city champion, Bronwyn Larsen.

“This was a big one for me, I really have no words,” Larsen said.

“It’s so great to be out here again and to be competing after the pandemic because I don’t do track outside of school so this is really like the only opportunity, I get to do it and to meet everyone else.”

Other athletes, like Grade 12 student Jaxon Vandenberghe, were just amazed at how tough the competition has advanced after not seeing friends from other schools for the past three years.

“There’s just so many fast guys out and I thought I was pretty fast, but I guess not,” he laughed.

“Getting to have fans in the stands and just being able to compete against other people again after a few years off, it really shows you who’s been putting the work in and it’s a ton of fun.” 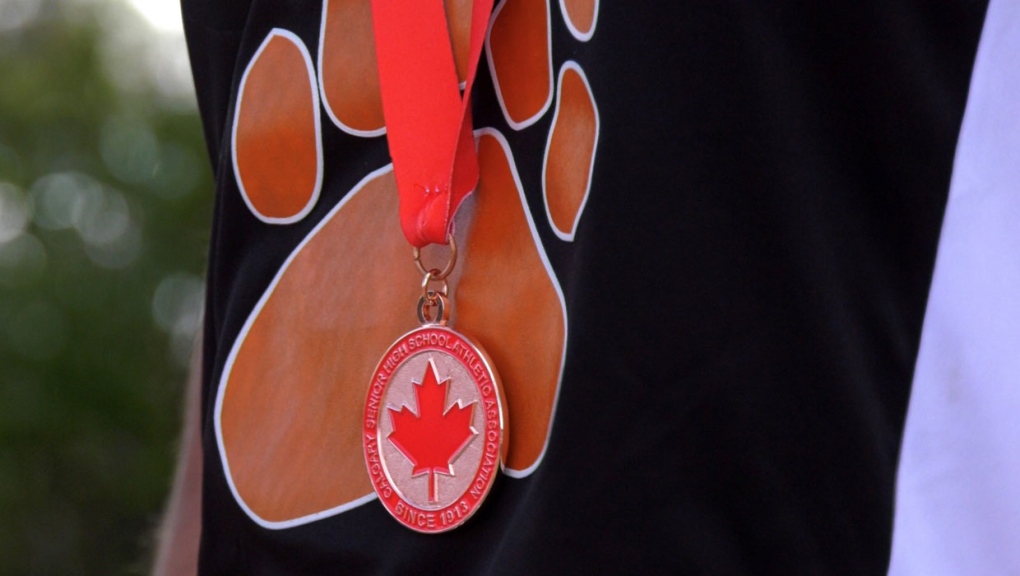 This year’s event brought forth more athletes than ever before according to Kim Cousins, chair of the Calgary High School City/Zone Track & Field Championships.

She says the athletes continue to outperform year after year, but she also emphasized how inclusive the track community has become.

“One of the coolest things is that we get to do this every year and we get to come out and play in an area like this with amazing volunteers. The teachers that work here are just incredible teachers, there’s so much school support, and our volunteers that are helping us are really awesome so it’s a community effort.”

Athletes that finish in the top two of their event will now be granted entry to compete in the Provincial Track & Field Championship held next weekend in Medicine Hat.