ASIRT has been directed to investigate an @RCMPAlberta officer-involved shooting that took place this morning south of Leduc. Details to follow.

“It is anticipated that the RCMP will remain on scene for several hours,” police said. 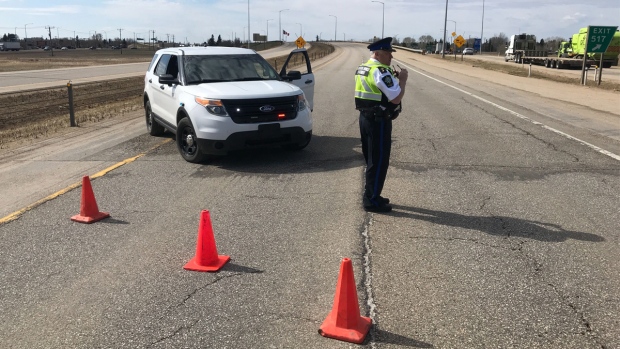 Earlier Wednesday morning, the Town of Blackfalds asked residents to stay indoors “due to a police matter,” though it’s unclear if the two incidents are connected.

“For residents of the area, police are advising that you lock your doors and stay in your basements,” the town said on Facebook.

Alberta RCMP confirmed there had been an incident in Blackfalds, but it was was resolved.

“There is no threat to the public,” police added.

An incident took place in #Blackfalds earlier this morning and ended a short time later. There is no threat to the public.

This is a developing story; more information will be added as it becomes available