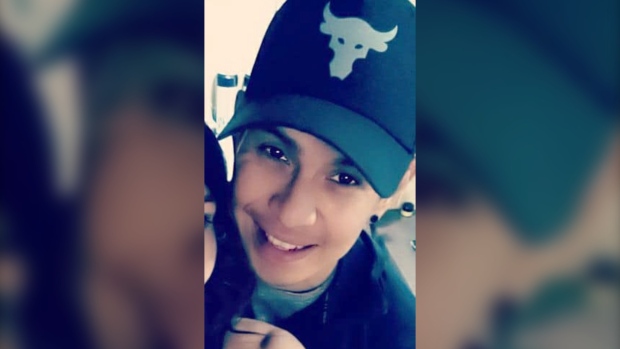 CALGARY — A southern Alberta man is facing charges of manslaughter and break-and-enter in relation to a homicide in Fort Macleod earlier this week.

Police were called to a home in the southern Alberta town about 2:30 a.m. Monday where they found a man suffering injuries.

Officers attempted life-saving measures until paramedics arrived, however the man was declared deceased.

The victim has been identified as Linden Grier, 33.

Tailfeathers was remanded into custody following a bail hearing and is scheduled to appear in court next on June 2.