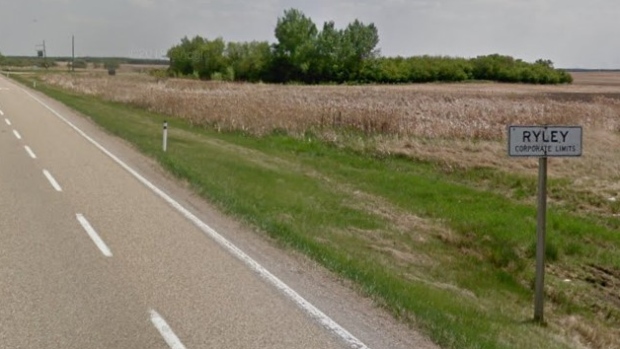 EDMONTON — An Alberta judge has disqualified an elected councillor for the village of Ryley after he failed to pay over $3,000 in taxes on time.

Judge Shaina Leonard ruled Lee’s failure to address his debt disqualified him from his councillor position.

“He continued to occupy his position as a councillor for the Village over a period of 22 months while he remained indebted to the Village,” reads Leonard’s ruling.

“This created a conflict of interest and at the very least, a perception that the law did not apply equally to Mr. Lee.”

The disqualification leaves a vacant seat on village council.

CTV News contacted Lee by phone and text message Saturday but has not received a reply.

Lee represented himself in court where he argued the law requires only that he not be in debt at the time of his nomination, and not necessarily the time of his election to office.

Leonard disagreed, ruling that the law states councillors must meet eligibility criteria throughout their term and that he had deliberately failed to pay his taxes.

“This is not a situation where the respondent mailed a cheque to the wrong address, overdrew his personal account and failed to meet the tax obligations, or mis-diarized the deadline to pay the taxes,” Leonard wrote.

“Mr. Lee knew he had a balance owing to the Village and chose not to pay it.”

“He’s the one who didn’t pay his bill and council could not overlook it.”

Lee was elected as a village councillor in October of 2017, receiving votes on 102 of 183 ballots cast, tied for second-highest among candidates.

He owns two properties in Ryley and owed no money on their tax bills at the time he filed his nomination papers on Sept. 18, 2017.

According to court documents, he soon fell into debt, owing the village $300 at the start of 2018, an amount that rose to $500 by September of that year.

The village became aware of his growing tax debt in October of 2019 and had its lawyers later question Lee under oath over his non-payments.

Leonard’s ruling states that Lee was asked in that interview to explain why he wasn’t paying his taxes on time.

“On each occasion he declined to answer the question, stating that he did not pay the taxes on time for personal reasons.”

Leonard also rejected Lee’s assertions that the village’s motion to disqualify him was a form of political reprisal from other councillors and the mayor.

“There is no evidence that the Village’s application is retaliatory. The Village is acting in accordance with its obligations.”

Later that day, he attended a council meeting where he denied he was disqualified and refused to resign when given the chance.

Alberta’s Local Authorities Election Act states a person is ineligible if he or she owes the local jurisdiction more than $500 for more than 90 days.

The village elects five councillors on an at-large basis every four years. The mayor and deputy mayor are chosen by the five elected officials.

Alberta’s election laws say the village has to fill the position within 120 days, on June 19.

The village says it’s preparing for a byelection on or before that date but is seeking guidance from the province given upcoming civic elections four months later in October.