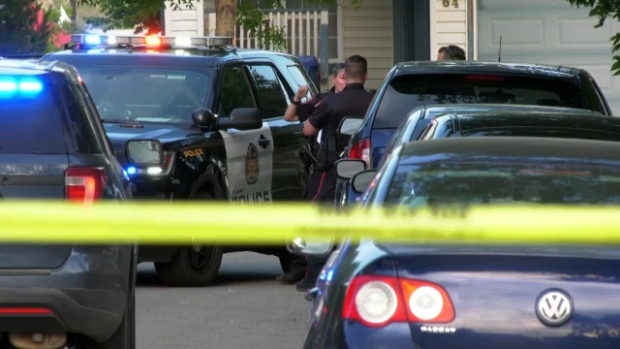 CALGARY — Most provinces saw a drop in the crime severity index during the pandemic, with Alberta seeing one of the largest reductions in the country at 11 per cent, according to numbers released by Statistics Canada.

Calgary saw a 17 per cent drop in its crime severity index, which was the second largest in the country, behind Regina, Sask. (-20 per cent).

Some cities saw their crime severity index go the other way. Peterborough, Ont., saw a 14 per cent increase, followed by Greater Sudbury, Ont. (7 per cent), Kingston, Ont. (four per cent), Victoria (three per cent) and Halifax, N.S. (two per cent).

The number of police-reported hate crimes increased 37 per cent to 2,669.