Cox and other gun enthusiasts say the federal Liberals are targeting them for no reason.

“Twenty percent of the population likes (guns), 20 percent hates them, and 60 percent don’t care,” said Cox. “What (the federal government is) trying to do is polarize these people to think that we’re bad people.”

The proposed bill C-21 would increase criminal penalties for gun smuggling and trafficking and enhance the capacity of police and border officers to keep illegal firearms out of the country.

“Canada has strong policies existing,”said Gar Gar with the Youth Empowerment and Skills Centre. “I believe that there are things in place that can be improved, but comparing it to illegal guns, I think illegal guns becomes a rapid virus that can just spread at any moment.” 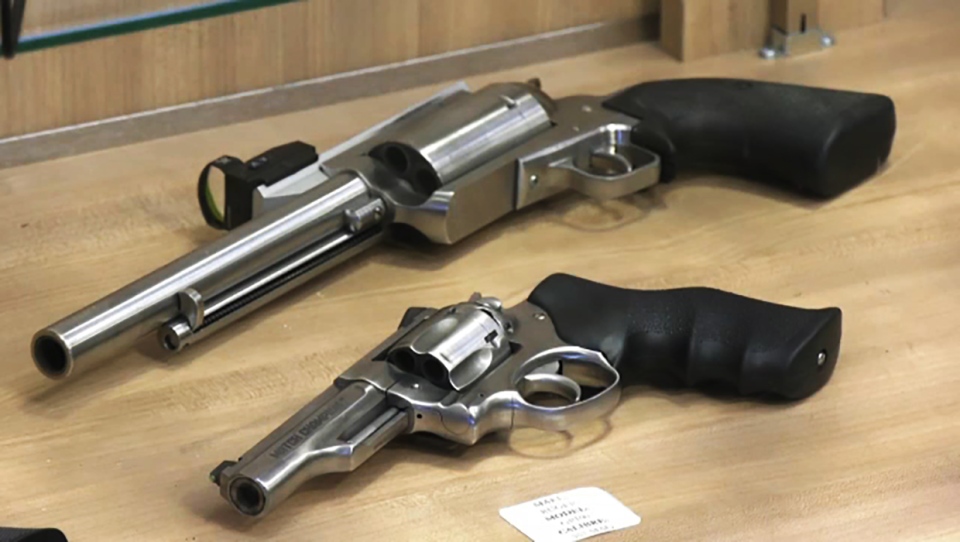 The proposed bill would also create new offences for altering the cartridge magazine of a firearm and introduce tighter restrictions on importing ammunition. It would include a buyback of a wide array of recently-banned firearms the government considers assault-style weapons.

But what has people like Calgary Ward 3 councillor Jyoti Gondek concerned  is it allows municipalities to ban handguns through bylaws restricting their possession, storage and transportation.

“To offload it to municipalities just means that you’re going to have this random scattered process where by every municipality is doing something different potentially,” said Gondek. “What’s our policy going to be versus our immediate neighbour Rocky View County or any of the smaller satellites that are right beside us? This needs to be coordinated at a federal level.” 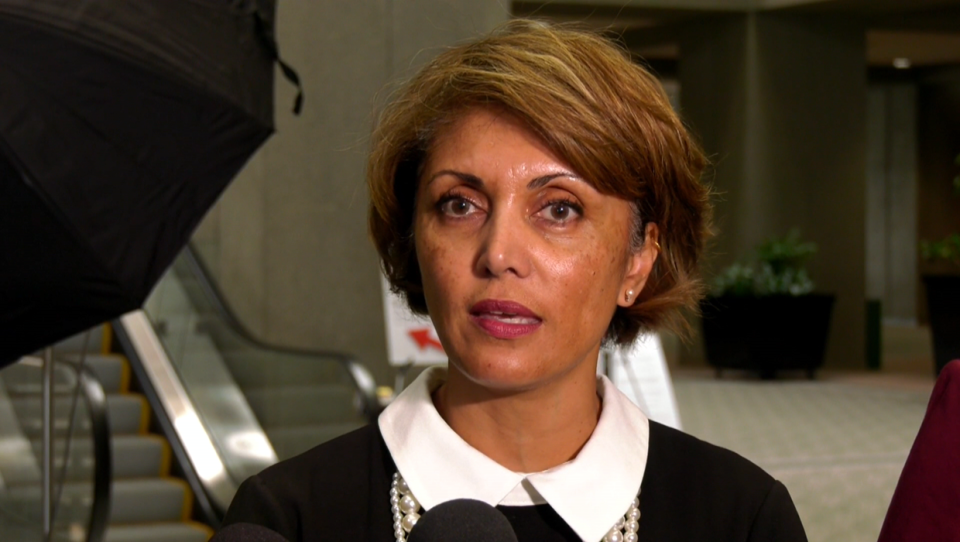 High River mayor Craig Snodgrass says “gun control of any kind should not be placed on municipalities.”

Further south, Lethbridge mayor Chris Spearman said “until the bill is passed and further program details are announced, it is too early to identify what this may look like at the municipal level.”

Dean Eide is a competitive pistol shooter who’s been involved in the sport for 10 years and regularly practices at The Shooting Edge.

“Ninety-five percent of the illegal acts are done by non-licensed owners with illegally obtained fire arms,” said Eide. “Yet we’re painted with the same brush stroke, which I don’t believe is fair.”

“I mean they’re just picking on firearms owners for no reason or no need and it’s continually frustrating,” said Cox. “We’re just trying to do business and be part of the community and they just make it difficult.”