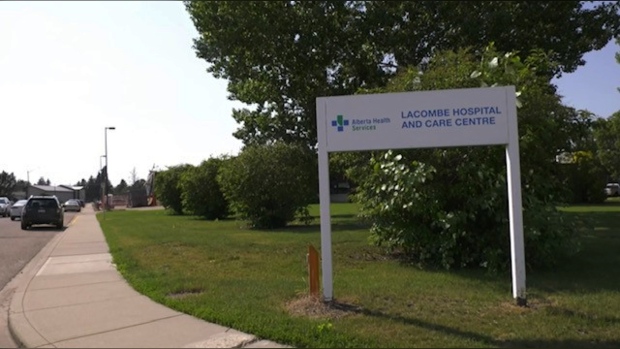 CALGARY, ALTA. — Staffing shortages are leading to bed closures at several Alberta health care facilities and nurses are being forced to take on extra shifts and overtime to try and fill the gaps, the union says.

“One of the sites last week indicated nurses were working 14 consecutive 12-hour shifts. The most you can schedule in a normal time would be four consecutive 12-hours shifts,” said Heather Smith with the United Nurses of Alberta (UNA).

“So that’s an indication just how pressed and exhausted nurses, and I would suggest other healthcare workers, are.”

Service reductions due to staffing issues have now hit both rural and urban facilities, the union says.

Last week, 12 beds were closed at Lacombe’s only hospital and the Royal Alexandra in Edmonton lost six beds in its emergency room department this month.

Smith says staffing is the biggest concern nurses are facing as vacancies increase with workers taking vacation or stress leave or retiring.

“We knew coming out of Stage 3 and coming into the easing of restrictions, we’re still going to have pressures with staffing throughout the province this summer,” Tyler Shandro, Alberta’s health minister, said to media on Monday.

Shandro added that, even with bed closures, the hospitals and facilities affected are not at capacity and are still able to serve anyone who needs help.

“If the minister expected it, you would think he would’ve done something about it,” said NDP health critic David Shepherd.

“We’ve never seen anything like this, where there are consistently six beds closed 24/7 for an entire summer,” Shazma Mithani, an emergency doctor at the Royal Alexander and the Stollery Children’s Hospital, said.

This all comes as Alberta nurses face a three percent wage reduction from its employers as the province moves through contract negotiations.