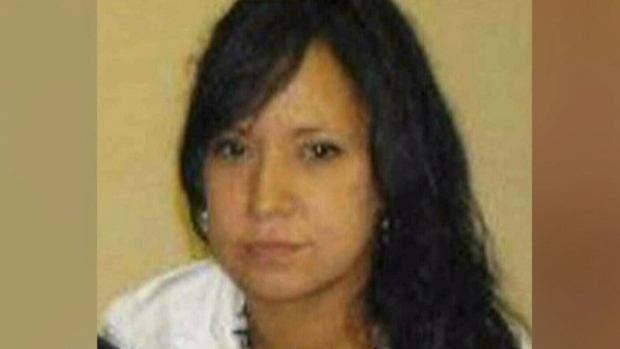 EDMONTON — An Ontario trucker found guilty for killing a woman in his Edmonton hotel room a decade ago is to learn his sentence Tuesday.

Bradley Barton was convicted in February in the manslaughter of Cindy Gladue, a 36-year-old Metis and Cree woman, who died in his room at the Yellowhead Inn in June 2011.

Barton’s trial heard that Gladue had four times the legal limit of alcohol in her system and bled to death from a severe wound in her vagina.

The Crown is asking that Barton be sentenced to 18 to 20 years in prison, listed on the national sex offenders registry and banned for life from owning restricted firearms.

The defence argued for a five- to nine-year sentence for Barton because the trucker did not foresee Gladue’s death.

Court of Queen’s Bench Justice Stephen Hillier is to give his sentencing decision this morning in a downtown Edmonton courtroom.

It was the second trial for Barton.

A jury found him not guilty in 2015 of first-degree murder, which sparked rallies and calls for justice for Indigenous women.