CALGARY — The province announced a new set of quality standards for supervised consumption sites across the province Wednesday.

The goal of the regulations, said Jason Luan, Alberta’s associate minister of mental health and addictions, was “not only to address a person’s immediate need, but also to support them in accessing the health care system and achieving lifelong recovery.”

Under the new standards, safe consumption sites will be required to follow a series of requirements in order to receive a license to practise, including: data collection, staff qualifications, physical site requirements such as washrooms, clinical practise standards, as well as ensuring the safety of clients, employees, and the local community. Sites will also be required to clearly demonstrate referral options for their clients to receive addiction treatment. 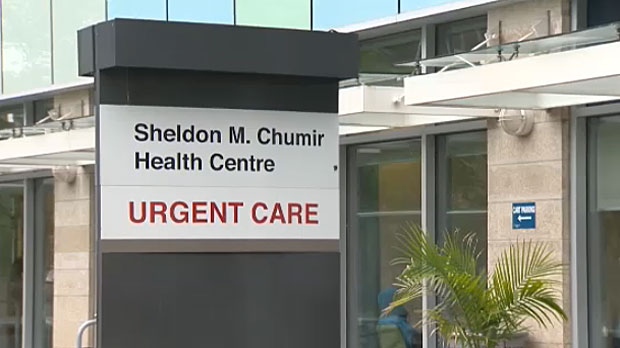 On May 26, the province announced it was closing Calgary’s only safe injection site, Safeways. At the time, Luan’s press secretary Justin Marshall stated the site was “highly disruptive to the neighbourhood,” and the government pledged to open “two more appropriate locations” for safe consumption.

The decision came after Alberta’s deadliest year for addiction in the province’s history, with 1,144 opioid related deaths. Dr. Jennifer Jackson, an advocate for addiction support, told CTV that the decision to shut down Safeways was “devastating …. [safety concerns] are problems to solve, not reasons to pull the plug.”

Supervised consumption sites provide people with a safe and hygienic place to consume drugs that they have obtained elsewhere. Services include sterilized needles and intervention in the event of a medical emergency.