Phoenix Knowler doesn’t give his mom much down time.

He’s two years old and is happy to spend all day at the playground, the same as his two brothers.

With three children, Valkoczi is an outlier in Canada, where – on average – a woman will have 1.4 children.

That historically low number is causing concerns about who will keep the country running and working over the next several decades.

“By 2052, this population 85 and over could be three million Canadians,” says Laurent Martel, with Statistics Canada, “We’re getting closer now to one million so the 85-plus population could triple over the next two decades.” 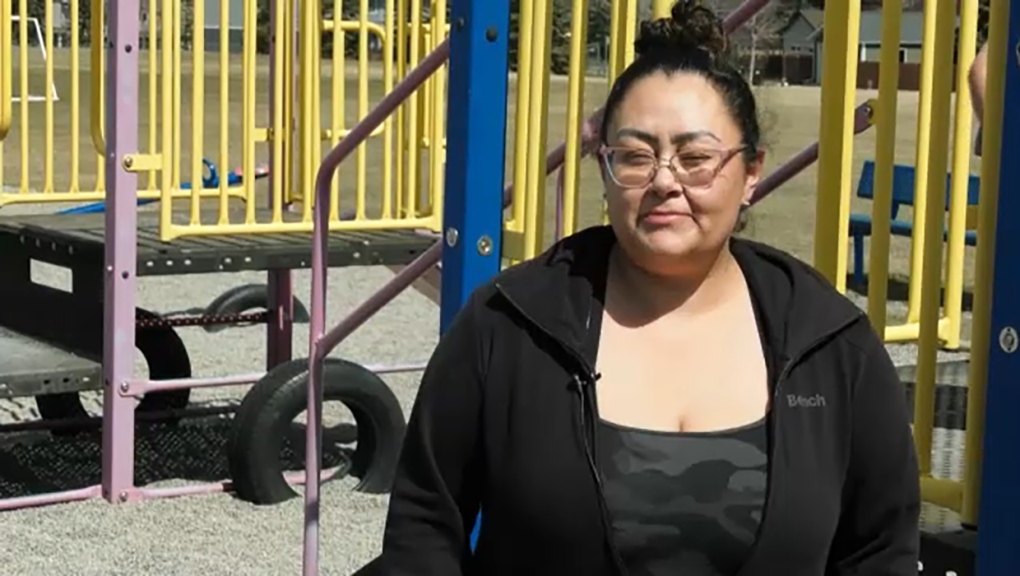 With three children, Calgarian Cristina Valkoczi is an outlier in Canada, where – on average – a woman will have 1.4 children.

In Alberta, Saskatchewan, and Manitoba there are more people under the age of 15 than over the age of 65 – and that rate should hold true for at least another decade, mainly because of the higher fertility rate.

“If you start to look at a young person who is starting to get into work, your issues are about affordability, getting into the housing market and starting a family, “says Anil Aroma, with Statistics Canada, “Those issue are going to be front and centre for what life looks like for you.”

Valkoczi says she hopes her sons eventually get an affordable education and good paying jobs. She just doesn’t know where that will be.