CALGARY — Natasha Bourdon was in a relationship with her husband Trevor Deitz, 42, for eight years, and then it went sour.

“They seemed to be a good match, and certainly he seemed to love her a lot and she loved him,” said Danusia Bourdon, Natasha’s sister.

Bourdon who aided in support during her sister’s divorce proceedings earlier this month said Natasha went through a lot of trauma in the last year.

“My sister’s safe, thats the most important thing,” she said.

On Dec. 1, Bourdon and Deitz were in court, when a judge granted Bourdon possession of the couple’s Nolan Hill home.

Two days later, someone set it on fire, destroying it and four other homes. 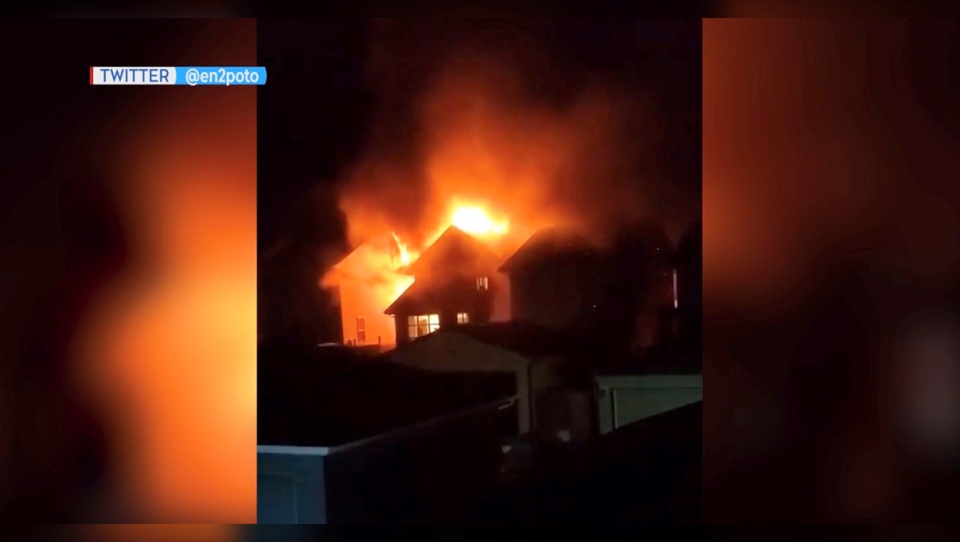 Police said there are no leads on suspects and officers won’t confirm whether the fire was domestic in nature.

Danusia said over the last several years she felt her sister becoming a different person.

“Her and I have always been extremely close and I just started noticing that she seemed to be pulling away more,” she said.

In May, Deitz pleaded guilty to several charges and was sentenced to two years in prison with no credit for time served.

“He assaulted her in their home and choked her, punched her repeatedly,” said Danusia. “She was in and out of consciousness.”

Court learned Bourdon suffered a broken wrist during one the of the incidents. 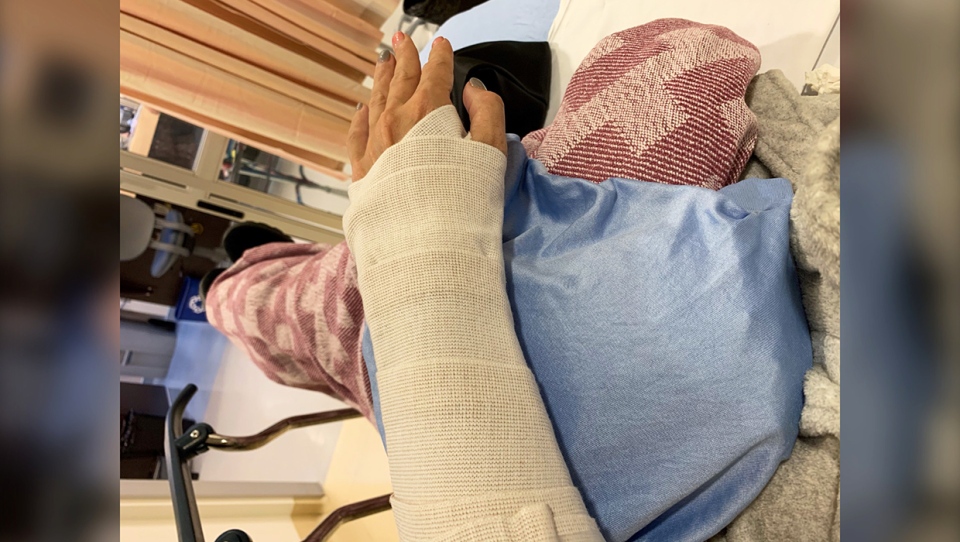 Deitz is to have no contact with Bourdon while he is incarcerated.

Once released, he will have three years probation, with a no contact order in place.

Danusia, who is a criminal defence lawyer, helped her sister through the criminal case and divorce proceedings.

“She knew he had had a difficult upbringing,” said Danusia.

“He hadn’t had an easy life up until the point they got together and she wanted to be there for him.”

Danusia says that they wanted to share Natasha’s story.

“We were tired of feeling so afraid and feeling so alone and  felt like her and I were keeping a big secret,” she said.

“Staying quiet wasn’t working, it felt like we were in the dark alone.”

“We are seeing increases on our helpline calls, as well as increases in our counsel programs,” Ruse said, adding that their helpline is open 24 hours a day.

“The holiday season adds extra pressures to families and so you can see tensions rise and situations in families become a little more dangerous.”

Bourdon says the divorce has not been finalized between her sister and Deitz.