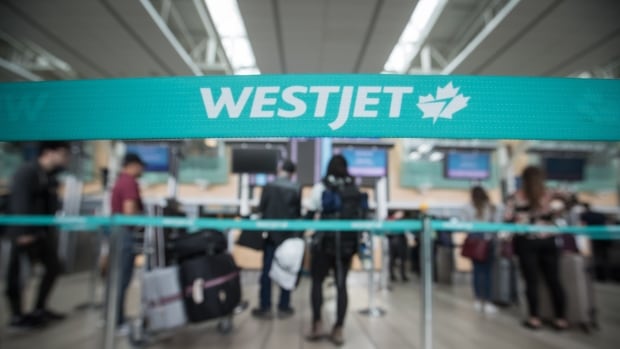 WestJet has announced it will be expanding its service with 11 new non-stop routes across Western Canada this summer.

The flights will be offered up to three times a week in 15 towns and cities across Alberta, B.C., Saskatchewan, Manitoba and Ontario, the Calgary-based airline said in a Friday press release.

Eight of the flights will connect Western Canada and Ontario to travel destinations in B.C., such as Regina to Kelowna and Toronto to Comox, the release said.

“We are at an inflection point; one that is buoyed by the rollout of vaccines, months of learning how to take appropriate precautions,” WestJet President and CEO Ed Sims was quoted as saying in the release.

Service is set to start between June 6 and June 26 and include:

The news follows WestJet’s announcement on Wednesday that it will also be restoring service to six airports in Eastern Canada that were suspended last fall due to the pandemic.

Flights in and out of Charlottetown, Fredericton, Moncton, Sydney and Quebec City will resume beginning June 24 through June 30.

Service between St. John’s and Toronto, which was indefinitely suspended in October, will also resume on June 24.

The resumption of these flights will restore WestJet’s complete network of pre-COVID-19 domestic airports, the airline said.

The federal government has maintained advisories to avoid non-essential travel outside of Canada throughout the COVID-19 pandemic, and tightened measures by restricting flights to the U.K. and sunnier destinations last winter in an effort to prevent the spread of the B117 variant.

Asked when international flights will resume for WestJet, Andrew Gibbons, the airline’s director of government relations, said on Wednesday the federal policy that requires passengers to quarantine at a hotel upon arrival must be eliminated before that can happen.

“The current hotel policy is a deterrent to travel, and it’s deliberately designed to dampen demand,” he said.

“So we have requested that that policy transition as of May 1 to a more traditional regime around testing and reduce quarantine. So that is our request and expectation.”

Air travel has been one of the hardest-hit sectors since early 2020 and the onset of the pandemic.